January 28, 1892
Letter to the editor of the Field Sports.
“Sir, – I want to put a few plain remarks and thoughts before your readers with regard to the Everton F.C.

“First, with regard to the unsatisfactory result of the season. This is, in my opinion, due to four causes –
1. A want of esprit de corps. There is no sign of honest effort on the part of the men, as exemplified in the last few matches. As a contrast, remark the fine feeling among the North End and Sunderland men; also among Burnley men, as Everton know to their cost.

“2. Divisions among the committee. No comment is needed on this head. Again contrast North End and Sunderland committees.

“3. Total want of form on the part of the men, due to want of efficient training. It is a disgrace to the town that a club having such an income as Everton has cannot afford (or rather will not afford) to take its team off for a week or two in preparation for any extra events. Compare Bootle, Notts County, and Sunderland.

“4. Want of a private pavilion – a want necessitating the putting up at the Sandon Hotel, where the men are exposed to very great temptation. This is another disgrace to the club, and I hope it will be remedied before next season.

“Now a few words with regard to expenditure, which is enormous.
Mr. Moluneux seems to take a delight in expending money, whether judiciously or not your readers can judge when Bob Howarth gets £200, Alex Lockhead £130, Alan Maxwell £110; and when money is paid to such men as Jack Kent and Fairbrother no wonder there is a deficit.

Let members bear this in mind at the meeting in May.

Again, why can’t this ground business be settled at once and have an end of it?

Either give Mr. J. Houlding his £350, or whatever it is (a nice little sum), or else buy that ground or some other.

This much is certain – that if a radical change and improvement is not at once effected Everton’s game will be of the past, and its managers and example of imbecility and ruinous extravagance.

For myself, I shall not be surprised if some of the best men at the end of the season transfer their services to other organisations where they will be made better use of than they are at Everton.

In conclusion, I venture to say that he men are as good as ever and as capable as ever of performing great things, and no doubt, if the right spirit is restored will perform great things. 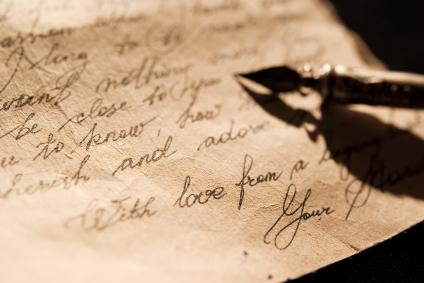