April 25, 1893
Liverpool v Bolton Wanderers.
This attractive fixture, which took place at Anfield last evening, was not supported so well as the merits of the teams demanded. About 1,500 spectators were present when the teams faced each other. Neither side was at its full strength, but Liverpool was the greater sufferers, as both Matt McQueen and Joe McQue were totally unfit to play, from injuries received last Saturday.

The visitors, having the assistance of a strong wind, were the first to open out, and Cassidy ran over the goal-line. Liverpool replied with a grand attempt by H. McQueen, which Somerville cleared with difficulty. Returning to the attack the Wanderers pressed and Tannahugh opened the score with a splendid judged high shot.

In no way disheartened, Liverpool came again, and the Wanderers’ goal was subjected to a severe spell of pressure, a magnificent attempt by McQueen striking the upright and rebounding into play, and which Smith just failed to reach. Heavy kicking on both sides then became a prominent feature till Wilson dribbled through in neat style, and Cassidy grazed the upright. From a brilliant piece of work by McLean, Miller and McQueen caused Sutcliffe to handle smartly to save.

Immediately following the restart McQueen put in a fast sprint, from which accrued a barren foul. Excitement then rose to great pitch, as Smith forged his way through and shot with terrific force at short range. Unfortunately the ball struck the crossbar, and was promptly kicked away by Jones. Liverpool then showed to decided advantage, and the visitors ‘ defence was severely taxed, but without success.

Eventually the determination of the Liverpudlians was rewarded, as from good work by Wyllie, the brothers McQueen equalised amidst great applause. Bolton Wanderers now put in a heavy spell of pressure, which they maintained to the finish; but being unable to score, a fast and yet pleasant game ended in a draw of 1 goal each.
(Liverpool Mercury: April 25, 1893) 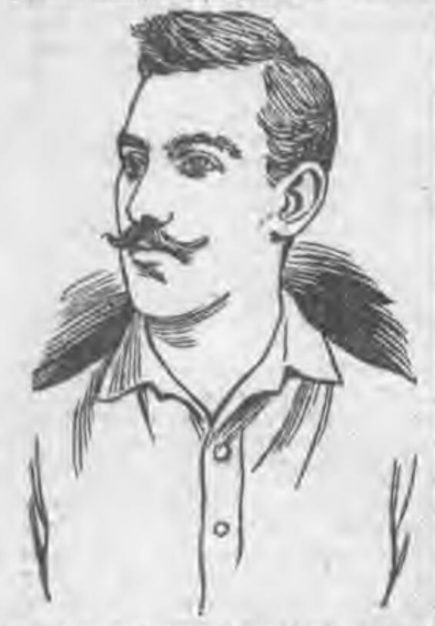