April 16, 1896
To the editors of the Liverpool Mercury.
Gentlemen, – Everyone who cares for sobriety and the good name of the city owes a debt of gratitude to Dr William Whitford for the trouble he has taken to straighten out the statistics of drunkenness. No one, of course, supposes that Captain Nott Bower has willfully suppressed information calculated to lay the true state of drunkenness before the authorities and public; but the doctor has made it clear that there has recently been such repression for some reason or other, and for this we owe him thanks.

His hospital and coroner statistics throw a most interesting new light on the case, and can evidently be-depended on much better than those in the police report. Hospital statistics show, for instance, that in comparing 1891 with 1895 there is an increase of drunken cases to repair of 116,4 per cent., while the coroner’s statistics for the same time show an increase of 170 per cent. in deaths from drink. It is, therefore, very astonishing to find the police returns show a diminution of 66 per cent., and there is no wonder it struck the doctor’s attention.

It leads one to inquire whether the policy of repression only occurs in this locality, or whether it is the same as that adopted by the Royal Irish Constabulary, or throughout the country generally?

It has apparently come about since compensation to the drink trade was refused a few years ago, when there was a strong counter-cry to make the drink interest pay for the cost of police to look after drunkenness. One thing, however, is quite certain; since that time breweries and distilleries have been spreading interest in the drink trade far and wide, by turning these concerns into limited companies. Where one was interested in a brewery formerly, hundreds are now, and anything to cut down the statistics of drunkenness would be pleasing to the shareholders.

If the police officers on “very rare” occasions mistake a case of illness for drunkenness they should be compensated for any costs they are put to in consequence. Then they would act freely, and we should not have as many disreputable cases of drunkenness about the streets.

We want similar hospital and coroner statistics for each city and town in the country as those which Dr Whitford has unearthed for this.

It is true that they would only show acute cases of suffering from drink, but from that we could gauge the rest. If some M.P. would move for such a return in Parliament the information would at any rate be reliable and very instructive. It would show us how we stood in this respect with other places, and induce the public generally to turn over in their minds whether those who profit by the sale of drink should not bear the cost which it at present throws on the public shoulders.
April 14, 1896 – signed by ‘Equity.’
(Source: Liverpool Mercury: April 16, 1896) 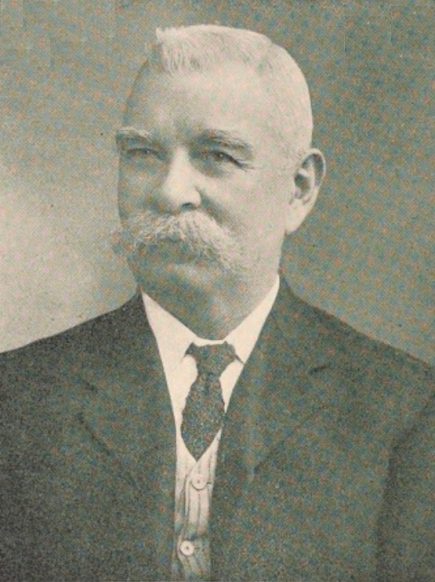