May 2, 1899 kjehan Interviews, Other clubs news Leave a comment

May 2, 1899
Emphatic contradiction
Prospects of next season
During the past few weeks the most persistent rumours have been circulated in this district as to the probability of the dissolution of the New Brighton Tower Football Club in the event of its failing to gain a position in the First Division of the League.

These reports appear to have received additional impetus since it became definitely settled that the Tower would have to remain content with the Second Division status for at least another season.

How the idea originated it seems impossible to ascertain, but in order that the precise facts of the case might be laid before the readers of the “Express,” a representative of this journal this morning sought an interview with Mr. J.C. Balmer, the energetic and courteous secretary of the club. When he matter was mentioned to Mr. Balmer he merely smiled at first.

“You may contradict the statement as positively as you like,” he afterwards remarked.

“Our club is not going to end, and, in fact, we have every reason to anticipate a far more successful time next season. We have already re-engaged Tommy Allison, Tommy Leigh, William Dackers, Jack Stephenson, Josh Hargreaves, Harry Hammond, and McGuffie, and are in active negotiation with a number of other players. Does that look like dissolution?

“There will be a slight reconstruction of the company, and the present directors will be assisted by a local committee representing the inhabitants of the district. But we have never had any idea of winding up, and indeed it would be most ungrateful of us to think of such a thing, seeing how enthusiastically the people hereabouts are supporting us.”

Mr. Balmer afterwards explained his reasons for the failure of the Tower club to obtain admission to the First Division this year.

“Look how we were crippled at the beginning of last season by huge transfer fees!” he explained.

“A very serious hole was made in our finances by this cause alone, and as a matter of fact we were so harassed and hampered that we could not place a complete team in the field on the opening day of the season.

“Then, again, we had not proper reserves, and you know how we have been cursed with ill-luck in the matter of injuries to players. Without referring to others I will just mention Tommy Leigh and John McCartney as examples.

“Leigh only played in two matches when he was prostrated by typhoid fever and has never helped us since, while McCartney has hardly kicked a ball since Christmas. What is the result? We have had to put men into unaccustomed position – for instance, Harry Hammond, a centre forward, has alternately played full back and half back – and that has meant a serious loss of points. When we had our full team we could beat any other club in the Second Division.”

When reminded that similar ill-luck might overtake the club next year, Mr. Balmer said it was scarcely probable, and in say case they would be better prepared to cope with it.

“We shall begin the season in a thorough state of preparedness,” he added; “and we shall from the very first have reliable reserves to fall back upon in case of need. As a matter of fact our team will be quite complete by the end of May. That looks like business, doesn’t it?

The conversation afterwards turned upon the general prospects of the Second Division next season. Mr. Balmer expressed the confident opinion that the inclusion of Sheffield Wednesday and Bolton Wanderers would make the competition far more attractive.

“These clubs,” he explained, “will not only bring more spectators from their own towns, but they will arouse a far greater degree of interest in the general results of the matches and the struggles for promotion. The Second Division next year is sure to be vastly more attractive to the public than it has ever been before.”

– Are you not afraid, Mr. Balmer, inquired the interviewer, that it will be more difficult than ever to force your way into the First Division with two such powerful rivals as Sheffield Wednesday and the Bolton Wanderers?

“Not in the least,” was the confident rejoinder.
“I have not the smallest doubt that we shall be at the top next season if we have merely ordinary luck and have little more justice from referees. In this latter respect we think we have had very grave reasons for complaint in the past.

Mr. Balmer afterwards assured the interviewer that in his opinion there was abundant room for a first class Association team at New Brighton, and concluded a singularity interesting conversation by again declaring that the club would be in vigorous existence next season.
(Source: Evening Express: May 2, 1899) 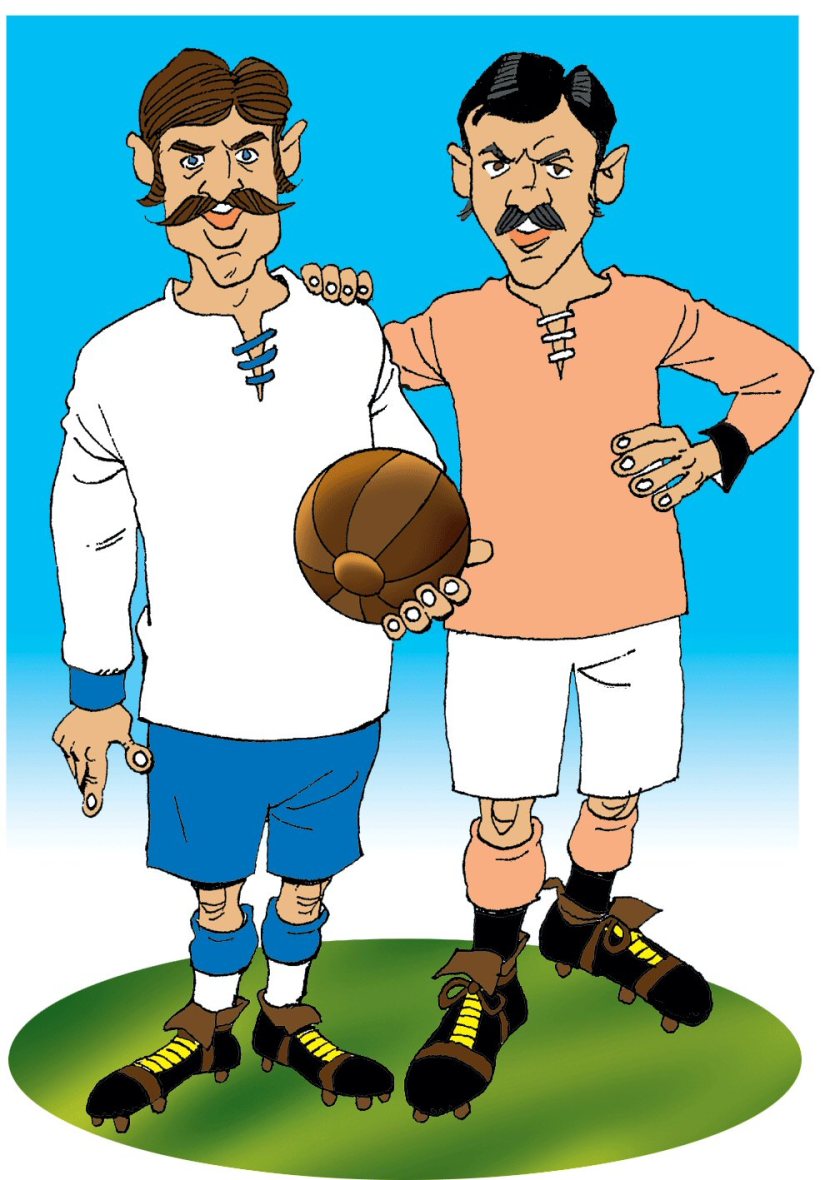