September 22, 1900
Key note: “It often happens that in meetings between two rival teams, under conditions similar to those which prevailed at Goodison Park, the general excitement of the crowd imparts a like feeling amongst the players, with the result that good football is rarely witnessed. It is therefore all the more pleasing to record that in the game under notice the players entered into the fray with the determination to play the game as it should be played and the greatest credit is due to both teams for the excellent manner in which the contest was fought, and the grim stubborn combat which ended-as all fair minded sportsmen could but say was a satisfactory termination-in a draw. No harder or more determined struggle has been played by the teams for many a day, for the pace was tremendous from start to finish, and whilst one side appeared to be gaining the ascendancy, and applied extra pressure for a short period, this was but a temporary triumph, for the other side put forth fresh vigour, and demonstrated their superiority only to be again, baulked and their advantage neutralised.” (Liverpool Mercury: September 24, 1900) 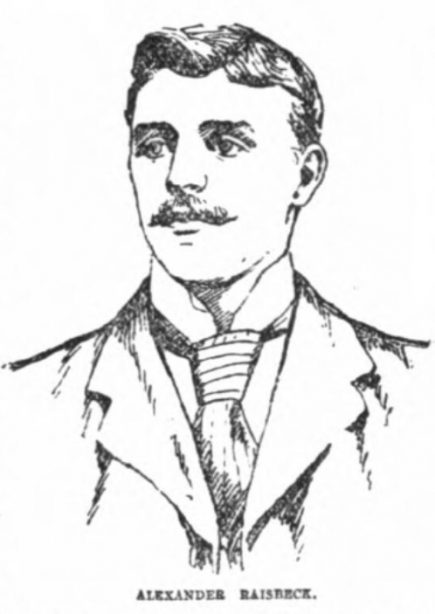