The Liverpool team opposed Manchester City on Saturday at Hyde-road before 18,000 spectators. McGuigan was again included in the Liverpool team, while on the City side Dartnell displaced F. Williams.
(Liverpool Mercury, 10-12-1900)

1st Half:
** GOAL: Liverpool started well, and kept the City defenders well employed, but following a smart centre by Meredith, Smith, the centre half, pounced upon the ball, and placed it into the net, quite out of Perkins reach.
** GOAL: The visiting forwards playing splendidly together, again took up the running, and after fine passing between McGuigan and Raybould, the latter equalised the score.
** GOAL: So far the Liverpool quintette had played the more effective game, but were shortly again in arrear as the result of a capital goal by Cassidy, the ball rebounding into the net from the upright.
** GOAL: The play became keener than ever, and following several fine bouts of passing, Cox defeated Williams and placed his side on level terms.
** GOAL: Getting away again, Cassidy added a third from a scrimmage close in, and on the interval arriving the City led by three goals to two.

2nd Half:
** The home lot got off after the resumption, and Perkins had to clear from Dartnell.
** GOAL: Pulling themselves together, the visiting forwards made headway, and, profiting by the assistance of a free kick, they in good position. Robertson shortly afterwards equalised the score.
** GOAL: Later on Williams was at fault with a long short from McGuigan, and Liverpool took the lead.
** The City were now a well beaten team, but nothing further was scored.
(Liverpool Mercury, 10-12-1900) 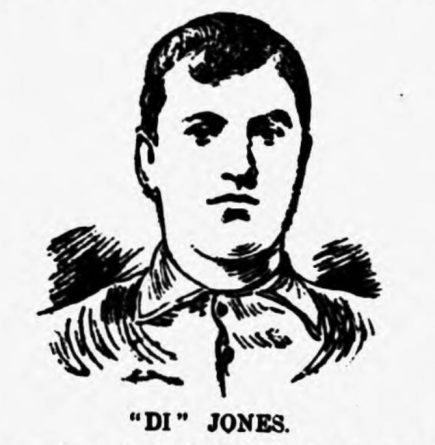