May 10, 1906
At Liverpool Assizes yesterday – John Hill, alias Rawsthorne (34), shoeblack, was charged with the wilful murder of William Edward Nepos Armitage, aged 12, whose body was found in Anfield Cemetery, Liverpool, death having been caused by strangulation with a handkerchief.

The prison doctor said the prisoner was of weak intellect, but they jury decided that he was competent to follow the proceedings. The evidence showed that boys had irritated the accused by calling him “Soft Johnny,” and he had threatened them.

The Judge said that on the evidence a verdict of manslaughter was impossible. A verdict of wilful murder was returned, with a recommendation to mercy. Sentence of death was passed.
(Source: Aberdeen Journal: May 11, 1906)

You can read more about this case here. 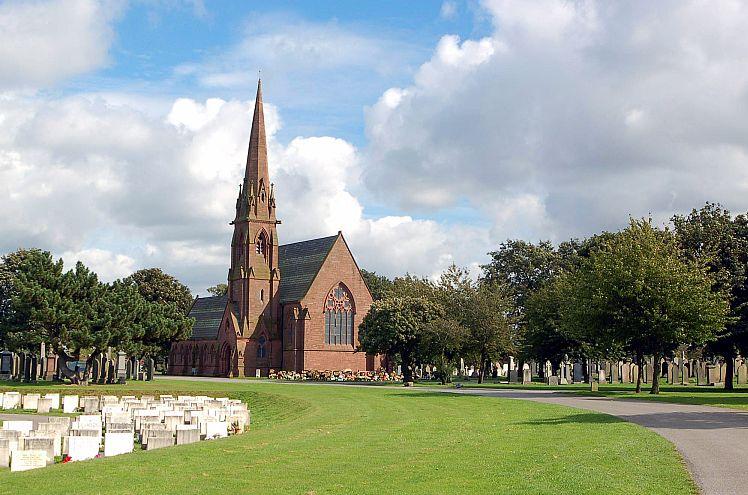