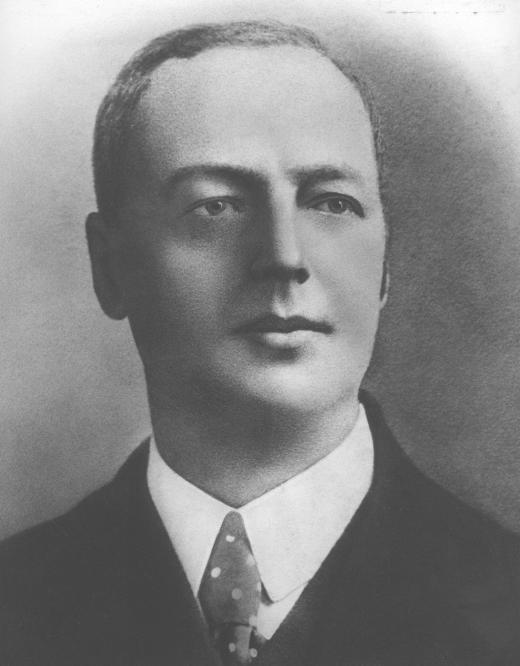 June 10, 1908
The Liverpool F.C.’s yearly assembly passed off very quietly on Wednesday evening. Mr. Edwin Berry presided. In reviewing the season 1907-8 both from a playing and a financial standpoint, he said there was much cause for satisfaction taking all things into consideration.

The ground at Anfield had been in a state of transition most of the time, and this had been against the finances, whilst a considerable sum had been lost in consequence of match-postponement, especially that with Manchester United. The ground was now equipped equal to that of any club in the country, and the future would probably see increased receipts in consequence.

The best of last season’s players had been retained; and whilst as yet no expensive recruits had been signed, the directors were alive to the needs of the club. They hoped to do better than ever next season. He moved the adoption of the report. – Mr. John McKenna seconded, and the report was carried.

Mr. Tom Watson gave his usual resume of the work done last season, and held out high hopes for the coming season. They must recognise, however, that the club was not in a position to give four-figure transfer-fees for recruits.

The Chairman, referring to the resolution of the directors to issue a further 2,198 shares, so as to bring up the share-capital of the Company to £10,000, said that the response had been most gratifying. Already, over £1,200 had been subscribed. It was decided to close the list on Wednesday next.

Mr. John Asbury moved, and Mr. William Coward Briggs seconded the payment of a dividend at the rate of five per cent., which was unanimously adopted.
(Cricket and Football Field: June 13, 1908)