Friday, February 25 – 1910
General sympathy will be felt with Frederick Buck, the West Bromwich Albion forward, in a remarkable series of bereavements which have recently befallen him. At Christmas he had the misfortune to lose his father. Three weeks ago his sister died, and the effect upon his mother was such as to cause her to become seriously ill. On Wednesday, she too, died at home at Stafford, so that within a few weeks Buck has lost all his nearest relatives.
(Nottingham Evening Post, 25-02-1910) 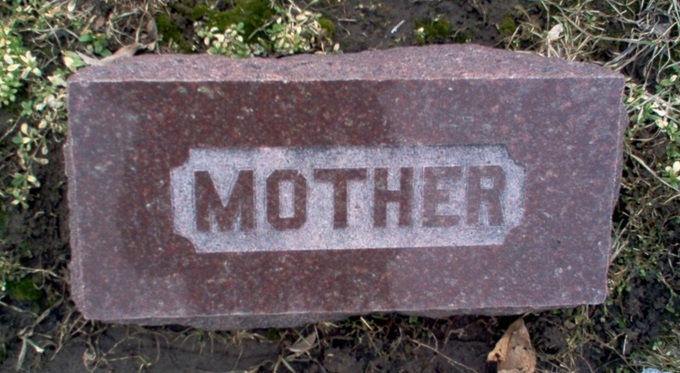