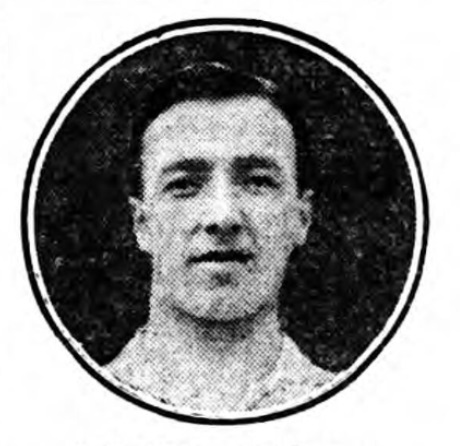 February 1, 1918
Of course, the football enthusiast grumbles at “form,” but then know we not that “form” can be made to argue black is white and that green is blue? Take the Liverpool v Preston match, which was drawn.

Outside the city cynics might say, “Theirs was an arranged game.” Yet the evidence of 15,000 spectators present at the game would vote solidly for one thing; Liverpool never played harder in their lives than that day. They were shocked by early goals, and were nearly beaten.

Tomorrow Liverpool have such another side as North End to face. Southport have been rather poor, but they always find attractive teams for visits to Merseyside. I confess that I would go far to see the stylists such as Lol Abram and Fay and Caulfield. In goal, Central player the South Liverpool man, Capper, who has helped Liverpool in his time. So altogether there is promise of quite a good game at Anfield, starting at 3.30.