Happily the tie at Liverpool was favoured with bright weather, and as might have been expected under such conditions, there was a huge crowd of about 50,000 people present. Both clubs were able to put their full strength into the field.

The early play was of the usual Cup-tie type, over-eagerness leading to many miskicks. Play had only been in progress seven minutes when West Bromwich scored, Davies cleverly utilising a pass from Crisp. Liverpool attacked strongly after this, but the Albion defence proved very sound, and efforts to equalise came to nothing.

Chambers missed the best chance for Liverpool with Pearson out of his goal, and a little later the same player headed the ball against the cross-bar. Now and again the Albion made dangerous charges, but Liverpool, though they could not draw level, had much the better of the play up to half-time.

After the change of ends interest was maintained at the same height as before. Liverpool kept up a continuous attack, and a good kick by Lacey was smartly saved by Pearson, and Forshaw headed the ball over the cross-bar. The Liverpool goalkeeper had literally nothing to do.

The Albion defence held out to the end, despite the frequent attacks. Lewis missed an open goal in the last few minutes after a score by Magee had been disallowed. 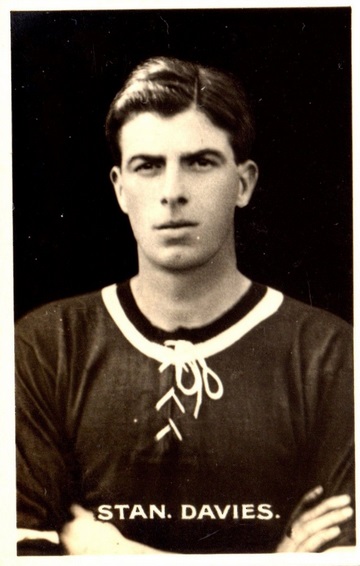