April 22, 1922
Key note: “It is only human nature that a deep sense of pleasure is felt in taking revenge on those who have foiled ones plans, and in this sense Cardiff City drained the cup of joy to the last dreg at Ninian Park. A week ago Liverpool accomplished the generally accredited impossible feat of piercing the defence of the Welshmen no fewer than five times. On Saturday Cardiff won by two goals, and certainly the score does not convey adequate representation of Cardiff City’s superiority on the day’s play. A nearer estimate would be a round half dozen, and yet strangely enough both goals were scored within the first seven minutes.” (Athletic News: April 22, 1922) 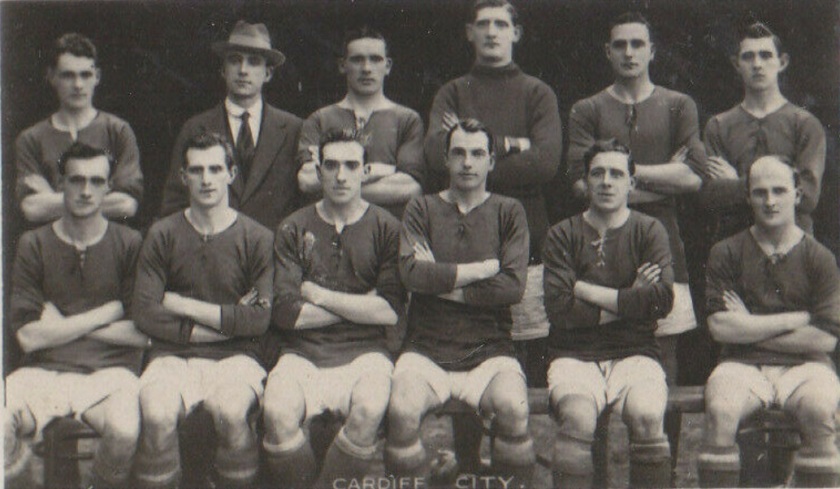