September 5, 1925
Key note: “After gaining two victories, West Ham United dropped a point at Liverpool, the result of a hard game being a draw without a goal scored. The game was pulled up four times for offside during the first half. West Ham being at fault each time, but after change of ends, when the pace slackened, the visitors played capital football and fully held their own. At times the Liverpool forwards became particularly dangerous, but they could not overcome an admirable defence, in which Hufton did excellent work.” (Yorkshire Post and Leeds Intelligencer: September 7, 1925) 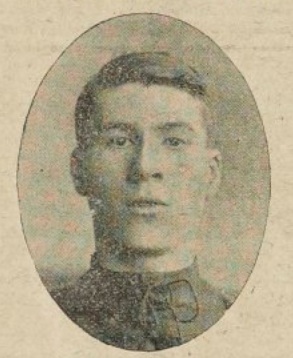