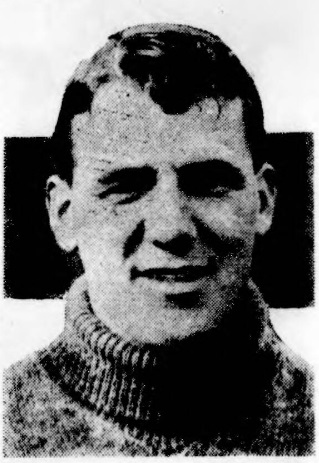 October 31, 1925
Key note: “Sunderland must well-nigh despair of winning at Anfield, where they have not obtained a full measure of success for twelve years. But they came near to it on Saturday, despite the fact that they were two goals down at the interval. The two portions of play stood out in marked contrast. In the first half the Sunderland forwards played just as well as the Liverpool half-backs allowed them to do, while the pendulum swung round in the second period, and in the closing moments the Anfielders were in danger of finishing on the losing side.” (Athletic News: November 2, 1925)