January 16, 1926
The funeral at Blackburn of Mr. John Lewis, the well-known football legislator and social worker, who passed away on Wednesday, took place this morning. In accordance with the known wishes of the deceased the obsequies were of private character. The interment was preceded by a service at St. Mark’s Church, Witton, and was attended by a large gathering of representatives from sporting and social organisations. The Rev. B.N. Usker, vicar, officiated, assisted by the Rev. J. Maddock. The choir were in attendance. The hymns were “Fight the Good Fight” and “Now the Labourer’s Task is o’er.”

Vicar’s tribute.
In a short address the Vicar said there were three traits in Mr. Lewis’s character which were characteristic. The first was a sense of duty. A few days before he went on his Australian tour Mr. Lewis came to him and asked the amount of his church subscription. He then calculated how many Sunday’s he would be away and the collection he would normally give on those Sundays. Mr. Lewis then handed him a cheque for that amount. There was no obligation upon him to do so, except his innate sense of duty, which was characteristic of the whole of his life.

The second trait was his sense of right, regardless of what anybody else thought. Beneath a rugged exterior Mr. Lewis had a very kind heart.

The last trait in his character was his almost inexhaustible energy and activity. He always had to be doing something, and he put the last ounce of himself in everything he did. He led one of the busiest lives anybody could live, and there was not a lazy bone in his body.
(Lancashire Evening Post: January 16, 1926) 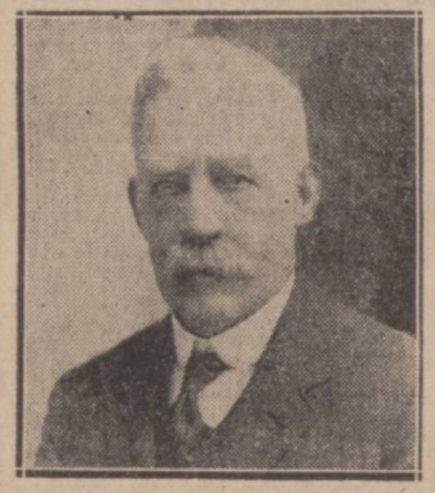