December 1, 1927
David Pratt, a half-back from Liverpool has been transferred to Bury.

Pratt is a Fifer, belonging to the Hill of Beath. He was signed by Celtic on coming out of the army as an outside left, but played a few games at Parkhead as a half-back before going to the Merseyside team.

A Military Medalist, Pratt has been with Liverpool for five season.
(Dundee Evening Telegraph: December 1, 1927) 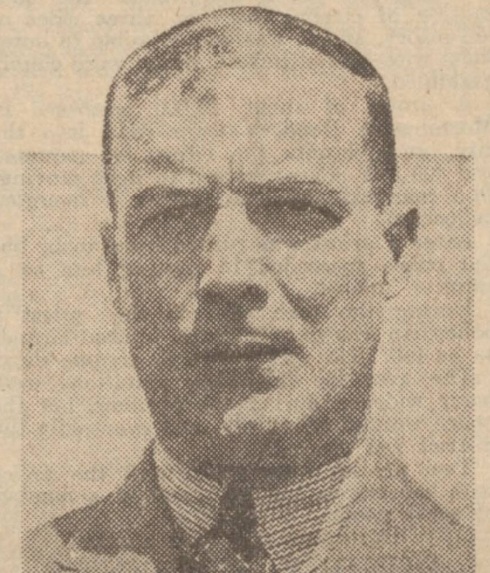