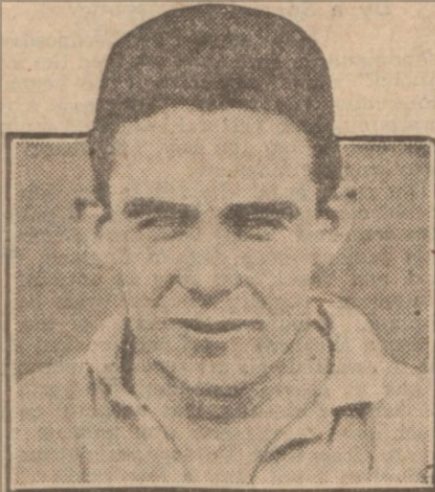 November 2, 1929
Key note: “The directors of the Liverpool club are to be commended for their wisdom in refusing to adopt panic measures after their side’s heavy home defeat by Manchester City a week ago. They gave the same eleven the opportunity to show whether they could recover from this shock, and their confidence was justified, for the players, apparently hopelessly beaten, made a dramatic recovery midway through the second half and equalised. This was due to sheer grit and determination rather than to skill, because throughout the game Portsmouth were far more methodical in their constructional work, and had the forwards accepted even a reasonable number of the many chances presented to them Liverpool would have had another bad day.” (Athletic News: November 4, 1929) 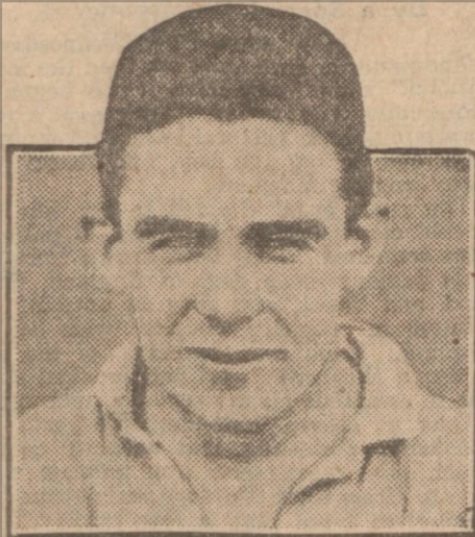