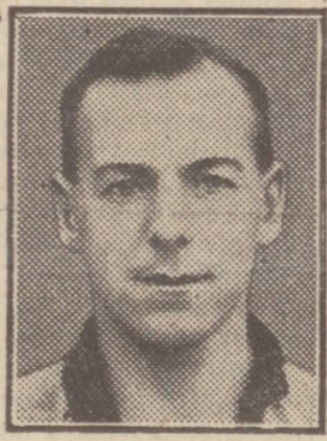 August 26, 1933
Key note: “The Wolves deserved their victory over Liverpool by 3-2, but the Merseysiders deserve the warmest praise for an amazingly plucky display. The visitors had four men hurt – Hanson, Wright, Morrison, and Dabbs – but managed to make the score 2-2. Their crowning misfortune came after thirty minutes in the second half, when a shot by Barraclough hit Steel’s shoulder and was deflected into the net for the deciding goal. English, Liverpool’s centre forward from Glasgow Rangers, showed his skill on the few occasions he had the ball, but he was watched closely.” (Daily Express: August 28, 1933)