July 21, 1937
The death occurred in Preston to-day at the age of 69 of Robert “Rab” Howell, one of the famous “midget” half back line of Sheffield United 40 years ago. Rab Howell, Tom Morren and Ernest Needham were a notable middle line, the tallest being but 5ft. 5in.

All three were internationals, Howell being capped against Ireland in 1895, and against Scotland in 1899 when he was with Liverpool.
(Nottingham Evening Post: July 21, 1937) 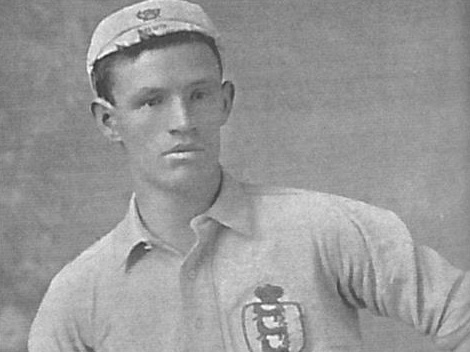