Wednesday, August 9 – 1939
“Outside the Palm House in Sefton Park is a statue of Christopher Columbus, on which is the inscription, ‘The discoverer of America was the maker of Liverpool.’ The man who put those words on the statue was a wise guy because, for at least 200 years, Liverpool was connected more with American than with England,” said Mr. D.C.W. Peacock, headmaster of St. Christopher’s Preparatory School, Linnet Lane, Liverpool, in a talk to Liverpool Round Table, today.

In 1700 the slave trade was the most important trade in Liverpool, and it was considered “the thing” to be associated with. 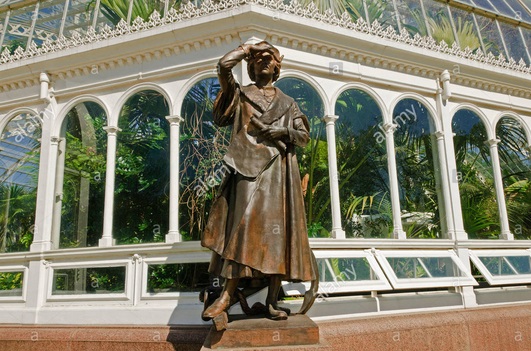