August 10, 1940
It will interest all who have admired his skill, forcefulness, and wholeheartedness to know that Bill Shankly has joined the Air Force after months of work on munitions. And he is going in with the same determination that has carried him to the goal of his ambition which he had in view, along with Jimmy Dougal, years ago – that of playing for Scotland.

I have never made any secret of my opinion of his qualities, indeed I have reason to know that it had something to do with his selection for a cap, although when I first suggested that he was Scotland’s right half it came as a surprise to most people.

Shankly is, shortly, the embodiment of all that goes to make the perfect club servant, incapable of holding anything back, going out to the last ounce, and a profound believer in his capacity to make himself worthy of the highest position. 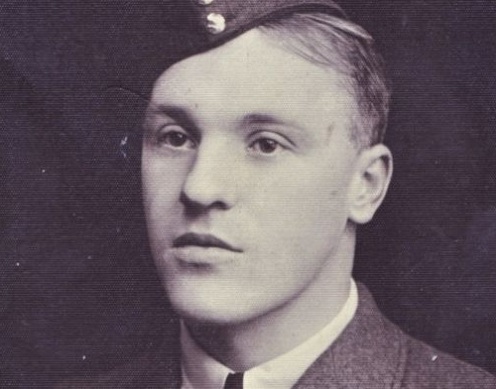 When he came to Preston from Carlisle seven years or so ago his career was clear not only before him but before shrewd judges, and when he was dropped for a week after 87 consecutive appearances in North End’s League side it bred in him, not resentment, but simply a resolution to recover the place and – hold it.

A more generous-spirited and singled-eyed football I have never met in the long years I have spent in the game, without a suspicion of what is call ca’ canniness, and those who played both behind and in front of him have reason to be thankful for the unsparing and untiring character of his labours.

I don’t know what is in store for him in the Royal Air Force, but he is certainly no seeker of a “cushy” or protected post, and he will do as sound a job of work in an aerodrome as he did on the football field. Good luck to him and all others of his bulldog breed.
(Lancashire Evening Post: August 10, 1940)