July 16, 1942
Events are moving swiftly towards the dawn of the another football season. Yesterday the clubs of the Football League received their fixtures for the League competition, which will occupy the first half of the season.

The directors of Liverpool Football Club held their own annual meeting and Mr. Richard Lawson Martindale was re-elected chairman of the club for his second year. Mr. Martindale, whose father was also chairman of the club, joined the directorate in 1931 and was appointed chairman last year in succession to Mr. William John Harrop, who retired on his election to the Football League Management Committee.

The directors decided to grant the application of Liverpool Stadium Ltd, for the use of Anfield for the staging of the Kane v Curran flyweight title eliminator on August Bank Holiday.
(Evening Express: July 17, 1942) 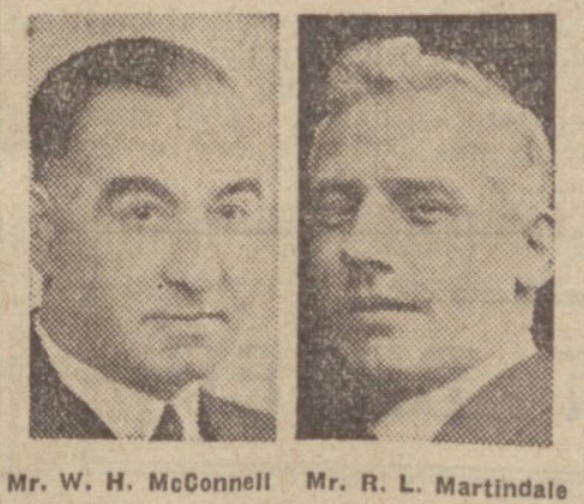