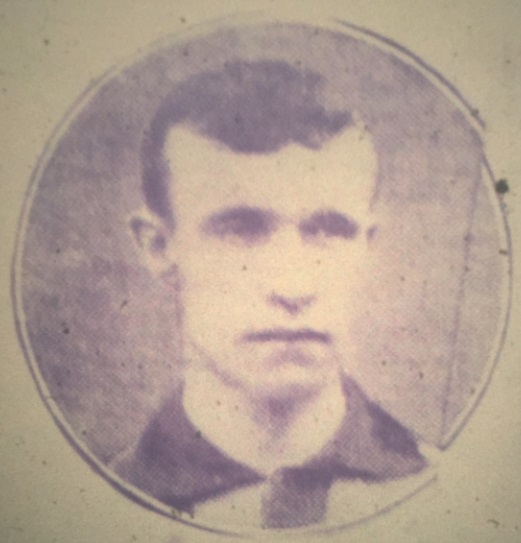 All articles about Messina Allman on PlayUpLiverpool.com.

Position: Inside forward, half back, 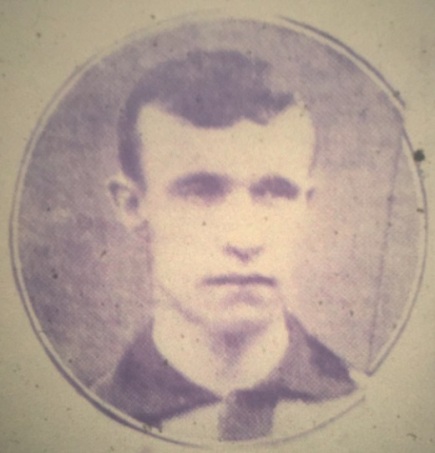 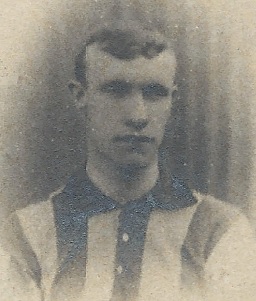 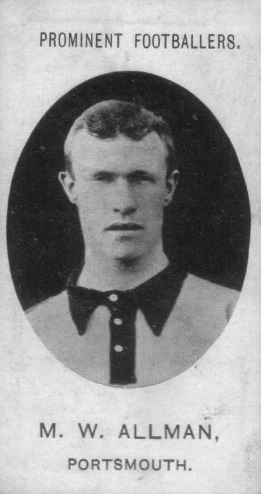 Other info:
** The 1911 Census says he lived in Pentre, Glamorgan. He is 27 years old, and lived with his wife, Beatrice (24) and their son Gilbert (4). His profession is professional footballer, and it also states “football committee” and Ton Pentre.
** In the Athletic News presentation of Croydon Common in August, 1912 his birthplace is stated as: Leicester.