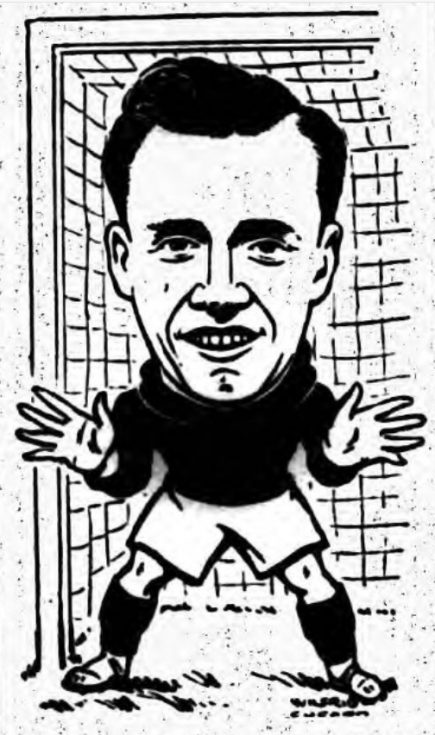 April 6, 1946
Key note: “A solitary goal by Done – his sixth in three games – was sufficient to give Liverpool both points at Stoke, but there were no great honours with this victory, and their display was unconvincing against a side weakened by injuries. Stoke, without Stanley Matthews, Fred Steele and Neil Franklin made the running in the second half, but poor finishing prevented them overcoming the Liverpool defence.” (Liverpool Echo: April 8, 1946)