August 18, 1947
Councillor Stanley Ronald Williams will be unanimously elected chairman of Liverpool F.C. at tomorrow’s meeting of the directors, to succeed the late Mr. William McConnell and occupy the chair his father, the late Mr. William Robert Williams, graced so nobly some years ago.

At the meeting also will be appointed Mr. George Alfred Richards, J.P., as vice chairman; the various sub-committees and the club captains. Mr. Williams, who had been a close friend of mine for 20 years, has been vice-chairman for three seasons, and the experience of the premier office he had during the periods when Mr. McConnell was ill make him ideally fitted to follow in the line of respected legislators who have held the chair before him.

A man with ideas and tenets of his own, Mr. Williams will, I know, hold the reins firmly and receive the complete cooperation of all connected with the club. A director since the early thirties, Mr. Williams is the only man in the last two decades ever to fight the board and win. And as he fought for his directorial seat then so will he fight now in the cause of Liverpool. Mr. Williams has a fine board and a grand lot of players to help him in the handling of the Anfield “ship.”
(Source: Liverpool Echo: August 18, 1947) 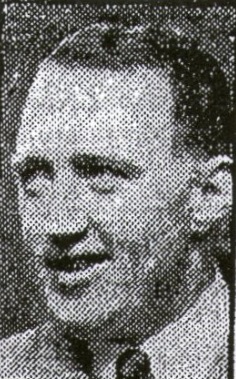 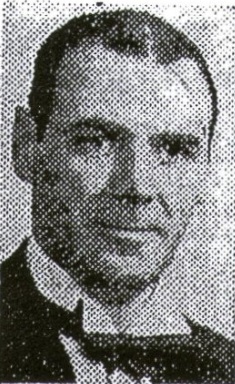