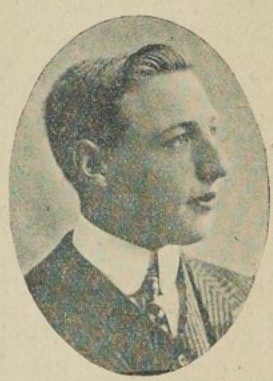 All articles about Tom Rogers at PlayUpLiverpool.com;

About Tom Rodgers:
“Tom Rogers only reached his majority last November, so that there is ample reason for supposing he will be a potent factor in Liverpool’s defence for many years to come. He stands 5ft. 9in. and weighs 11st. 10lb. A dashing and fearless full-back, he kicks powerfully and yet judiciously, while in the Villa match he displayed a rare knack of interception at the right moment. He plays cricket for Prescot during the summon months, and is a useful change bowler.”
(Source: Athletic News: September 28, 1908) 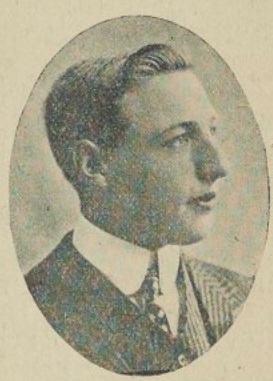