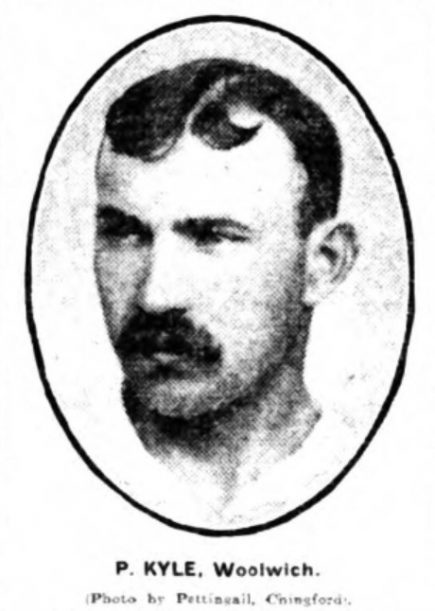 All articles about Peter Kyle on PlayUpLiverpool.com.

About Peter Kyle:
“There is about him something that is strongly reminiscent of the old Scotch school. He is quiet, unaffected – the type of players who must be understood before he can be appreciated. He is the mainspring of a machine; the man who will keep it running if all the cogs are in sympathy with ne another. He has individuality; he as ideas of his own. Close dribbling, an insistence to keep the ball on the ground, the constant endeavour to weave a profitable pattern, stamp Kyle as an intellectual player. He can shoot, too, but he does not shoot often enough.”
(Athletic News: October 30, 1905) 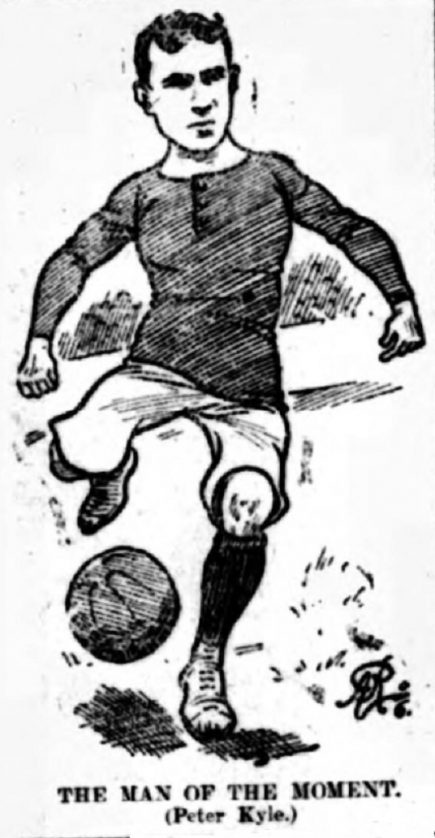