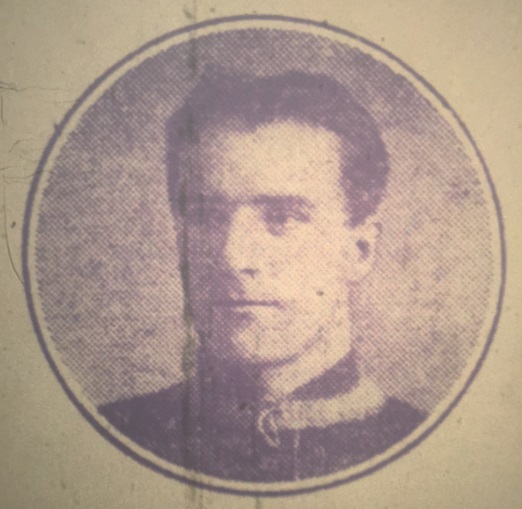 All the articles about Charles Hewitt on PlayUpLiverpool.

Position: Inside right or inside left.

Did you know that Charles Hewitt was the first managing director in English football, and towards the end of the 1930s he was responsible to get his thoughts on print in the home match programme for Millwall F.C.? 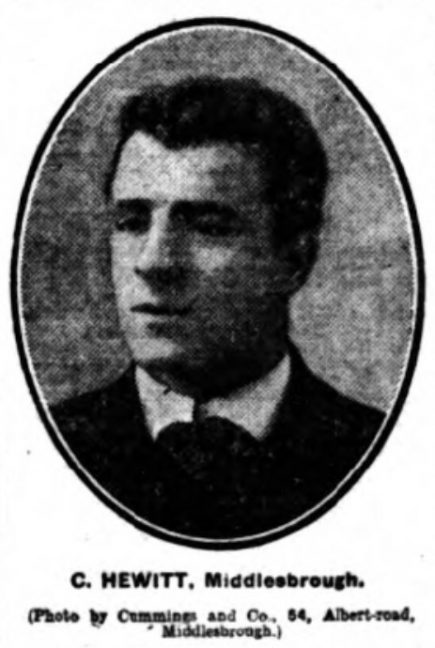 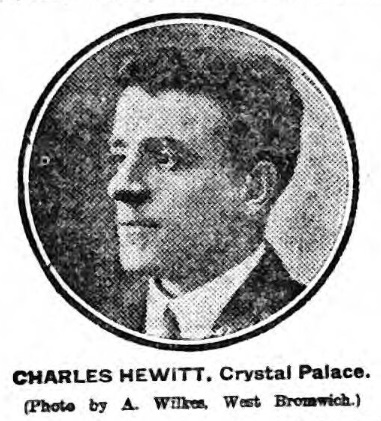 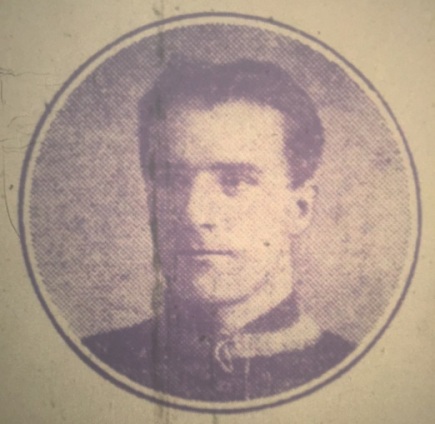 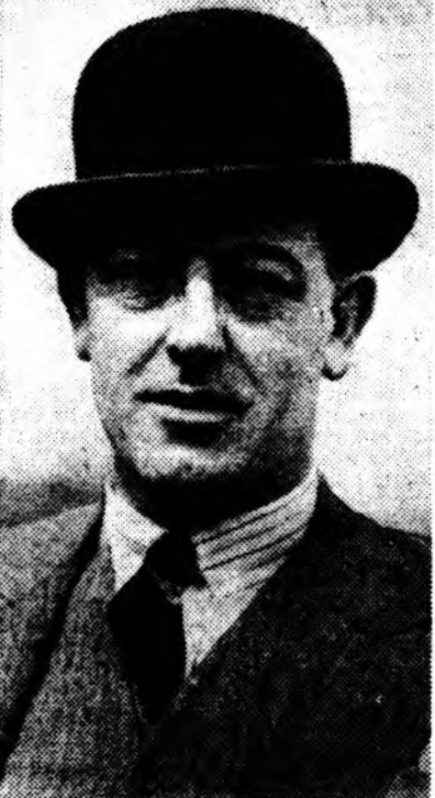