July 25, 1968
Liverpool’s 31-years-old former England full back, Gerry Byrne, is going into hospital in the next day or so, for a third operation on his injured knee – this time to remove a piece of bone near the surface, revealed in an X-ray earlier this week. 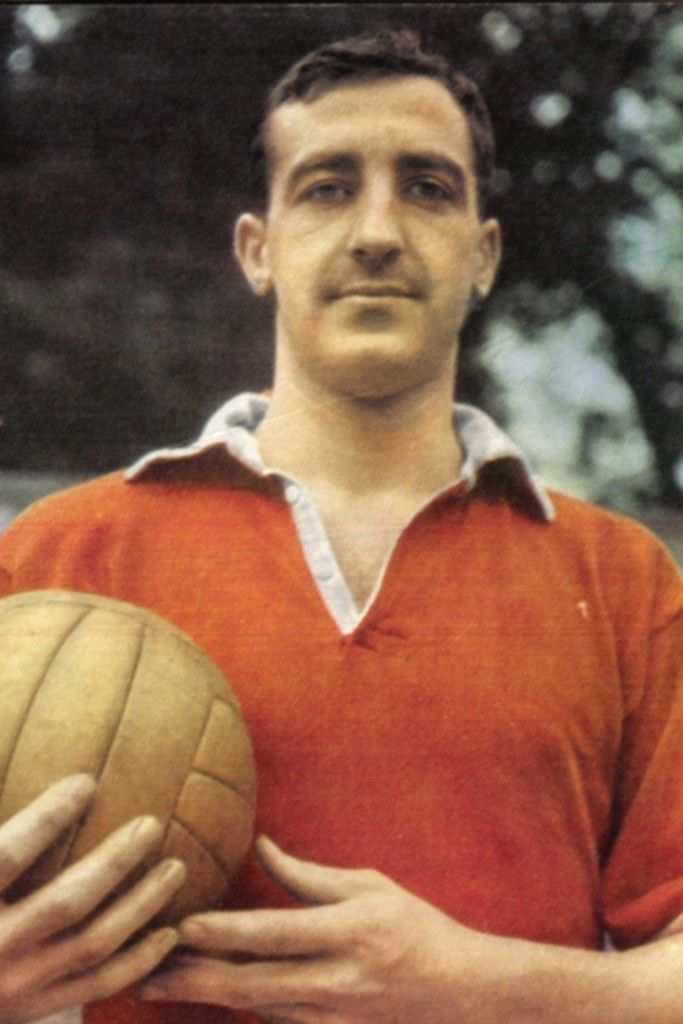 The piece of bone was discovered after Gerry’s knee had flared up following a full-scale practice match at Liverpool’s training ground at Melwood.

Fortunately it is only a minor operation and provided there are no complication, Gerry could be back in action by September. It is a similar operation to the one Denis Law, Manchester United’s Scottish international had earlier this summer after he was out for much of last season with knee trouble.

Gerry first hurt his knee in the first game of the season two years ago against Leicester City, and had a piece of cartilage removed.

Last season in a Cup-tie at Bournemouth, the knee broke down again, and he had to have another operation.

He missed the trip to Belfast for to-night’s friendly with Linfield – but so did another familiar Anfield face, manager Bill Shankly. Shankly, in bed at home with a chill.

But he was keeping in close touch with things through a bedside telephone. In fact he phoned trainer Bob Paisley, and coach Reuben Bennett to-day with the team for the match.

Linfield, runners-up to Glentoran in the Irish League last season and beaten in the Irish Cup final by Crusaders, should not prove too tough opponents for Liverpool.

Linfield, who play at the 58,000 capacity Windsor Park in Belfast, the Northern Ireland international ground, will give 21-years-old signing from Crusaders, Jimmy Magill, his debut at centre forward. 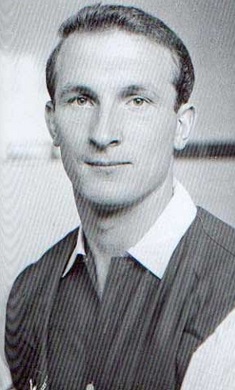 He replaces regular leader Sam Pavis, who averaged a goal a game last season but who has not re-signed for the club.