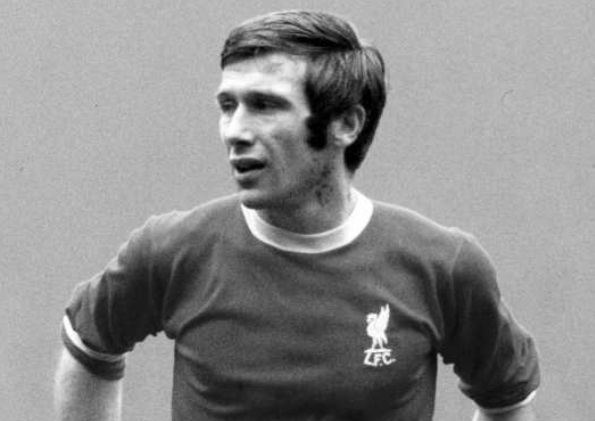 January 12, 1970
Key note: “Liverpool can win the FA Cup this season. At least, that’s their manager Bill Shankly’s forecast and on last night’s showing against Coventry City, I’d not disagree with him. For if Liverpool play as they have done in their last four matches in the remaining rounds, then there’s nobody to beat them. They could hardly have been given a tougher first task than this efficient Coventry side but they dismissed them with the minimum of fuss and effort. Last night, as Coventry tumbled 3-0 off Wembley way, there was scarcely a weak link in Liverpool’s side. Only Ian Callaghan was below his best and he had one of those games that come to all players now and again, when nothing will go right. Yet it was Callaghan who had done so much at Coventry last week to earn Liverpool this replay, taking the tie as whole, his contribution to Liverpool’s place in Round 4 was not small. It is a very healthy sign, however, when a team can have one of its best men off form and still produce the dazzling football that Liverpool played last night.” (Liverpool Echo: January 13, 1970)