All articles about Tommy Gardner on PlayUpLiverpool.com;

Did you know that Tommy Gardner was the first expert on long throw-ins for Liverpool F.C.? 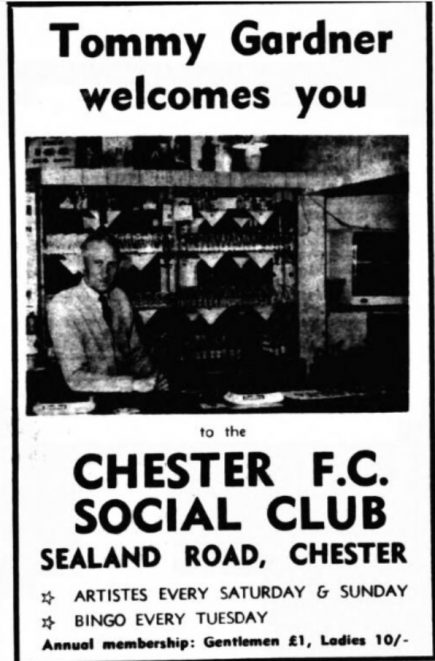