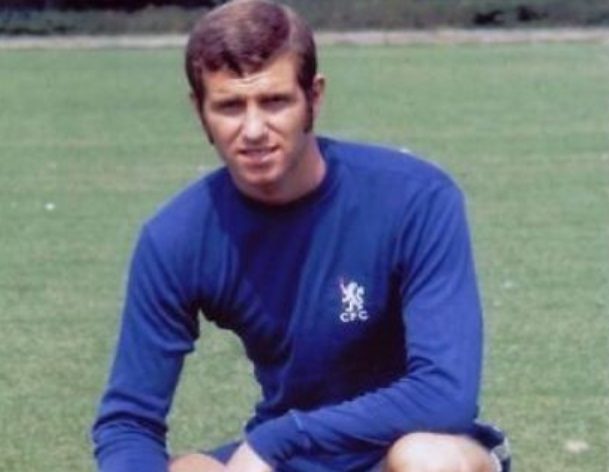 April 18, 1970
Key note: “Peter Osgood who has blossomed into such a great player this season was the torment of Liverpool at Stamford Bridge to-day. He scored twice, one in each half, the second from a penalty to put Chelsea into a strong position after Graham had equalised his first goal. Liverpool gave a debut to 18-years-old Kirkby midfield player John McLaughlin in place of Emlyn Hughes on England duty. Chelsea had the same players that were at Wembley last week, with the exception of Hinton for Harris. Liverpool had to win to leap-frog over Chelsea into fourth place as this was the last game in their League programme for both clubs. Torrential rain an hour before the kick off left pools of water on the pitch which the ground staff tried to fork away, but there was another downpour as the teams kicked off. It left pools of water lying all over the pitch.” (Liverpool Echo: April 18, 1970)