November 30, 1971
Joe Hewitt, one of the great old-timers associated with the Liverpool club, has died, aged 90. He joined the club from Sunderland in 1904 and was with the Anfield club for 60 years as player and coach, with other duties in his later years. 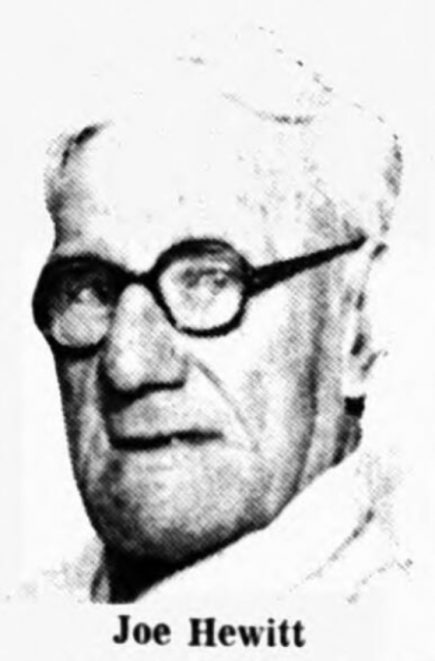 Up to seven years ago he worked behind the scenes and had a special duty on match days as Press box attendant.

When he had to call it a day in 1964, Liverpool gave him a pension and latterly he had been living in an old people’s home in Croxteth.

Born in Chester, he was playing for a works team when Sunderland spotted him and signed him on. He came to Anfield as an inside forward, but was switched to centre forward and played a notable part in the club’s promotion season of 1904-05.

He was a very popular figure at Anfield throughout his 60 years there and always had an anecdote about some of the great figures in the game to keep his audience amused.
(Source: Liverpool Echo: December 1, 1971)