January 1, 1975 kjehan Footballers A to Z, Liverpool F.C. A to Z Leave a comment

All articles about Jimmy Smith on PlayUpLiverpool.com;

About Jimmy Smith:
“His transfer from Ayr United in September, 1929 created a big sensation, for he is known as a play who holds the record as an individual marksman in the Scottish League (Division 2). Was previously with Clydebank and Glasgow Rangers, and isn’t exactly a youngster. He’s a real live wire near goal, and is rather unorthodox in many of his moves, not being always content to hang about waiting for something to turn up.”
(Source: Derby Daily Telegraph: October 18, 1929) 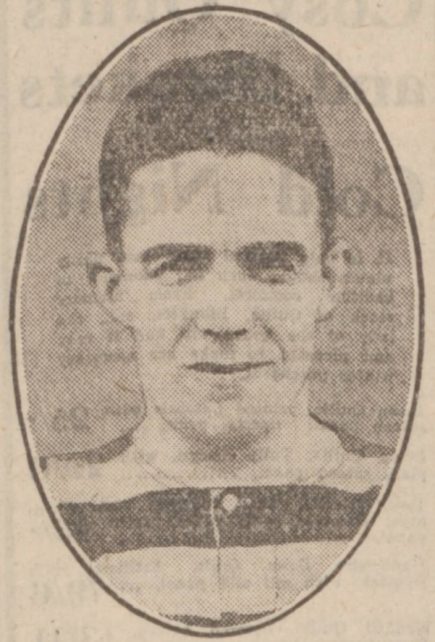