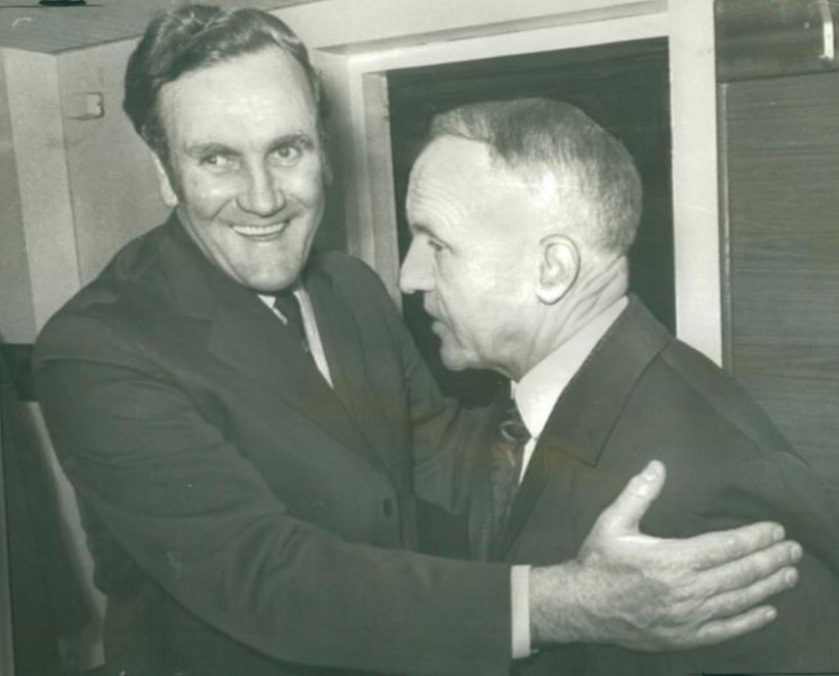 April 26, 1975
Inexhaustible enthusiasm was Bill Shankly’s greatest asset an apparent inability to recognise anything beyond Liverpool Football Club possibly his one failing. That is the view of England manager Don Revie who has been both an adversary and close friend of Shankly’s over the past twelve years. Since their first meeting in the early sixties when Leeds and Liverpool were Second Division teams they have been opponents in many an FA Cup game and League match.

Shankly may have retired from football management but his friendship with Revie is as close as ever. In days gone, his weekly telephone call to the then Leeds manager was an excuse to publicise the greatness of the Liverpool team.

Every player was brilliant. His faith in the team’s ability was unquestionable. The Sunday telephone call is still a regular feature in Revie’s weekly activities, for Shankly is now one of his most valued scouts.

Revie commented: “His retirement was a great loss to the game but I am glad he got out at the top. The pressures of managing a team like Liverpool – or Leeds – and keeping them at the top are tremendous.

“Bill just lives for football and such enthusiasm can damage one’s health. Everything was pushed to one side for Liverpool F.C.”

While their teams battled it out on the pitch, each was the other’s worst enemy. But there was no harbouring of grudges or sulking after the final whistle.

“Win, lose or draw. we always had a drink together after the match.” said Revie.

“They were always closely contested battles but never dirty. There was never any dirty tackling.”

It was for this reason that the England manager was shocked more than most by the Kevin Keegan – Billy Bremner incident in the Charity Shield match at the start of the season. 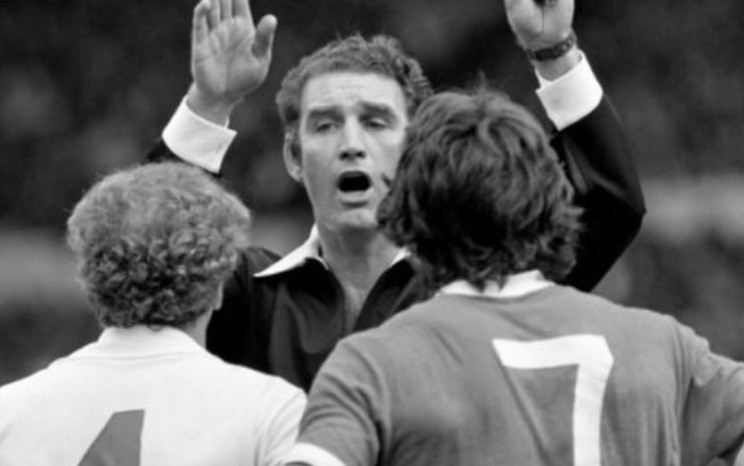 “It shocked me to the core. In the 50 or more matches between the two sides since Bill and I first met I could not remember anything resembling that happening.”

What did Revie consider contributed most to Shankly’s legendary success?
“I think he could make players believe they were better than they were. His tremendous enthusiasm used to rob off on the players, the staff and the supporters.”

But what of the man’s failings?
“If he bad a failing,” chuckled Revie, “it was the fact that he could not see anything outside Liverpool Football Club. He only ever talked about Liverpool, the staff and its players. Talk about anything else and he did not want to know!”

Shankly earned a reputation as a plain-speaker but this was probably one of the things that contributed most to his popularity.

“Possibly he hurt a few people over the years. But I would sooner have someone say something to my face, whatever it was, than have them talk about me behind my back.

“With Bill he would get it off his chest and that was the end of the matter.”

An example of Shankly’s plain-speaking came some three to four months ago when Revie asked him to take a special look at a particular player.

Normally he telephones his report the following Sunday. But on this occasion, he rang soon after the match. His summary of the player’s ability was short and sweet:
“Forget all about him. He couldn’t trap a bag of cement!”
(Source: Liverpool Echo: April 26, 1975; via http://www.britishnewspaperarchive.co.uk) © 2018 Findmypast Newspaper Archive Limited