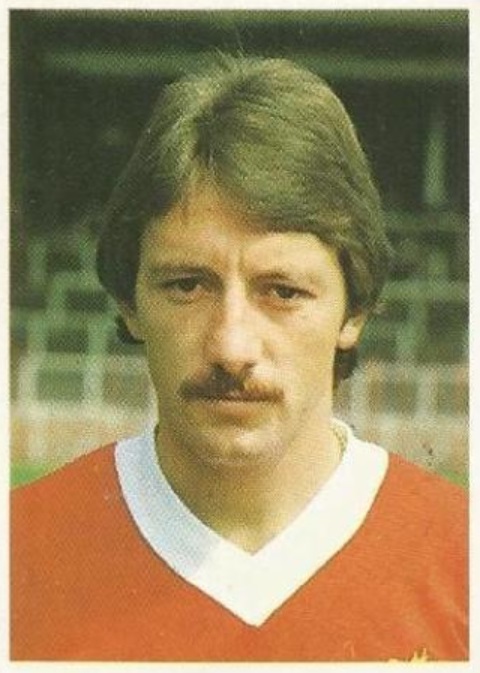 July 30, 1977
One of the big successes of Liverpool’s champion season, Jimmy Case, has in short time developed to become a fiercely competitive and powerful midfield player with one of the hottest shots in the Football League.

A potential match-winner, destined to take over perhaps from Kevin Keegan, now in Hamburg, he is a local lad, from Allerton, with a deep love for his club.

Yet only five years ago, the most momentous thing he had done was miss a penalty for South Liverpool in an important cup tie.

By the middle of next season Case should make his 100th first team appearance for the Reds, a fact he is mightily proud of Liverpool paid South Liverpool for £500 for him and followed that up with another £1,500 when he made his spectacular arrival in the first team last season.

A gritty, aggressive player, he has a devastating shot in either foot, but the right foot used at long range and from free-kicks has brought most of his 17 first team goals.

Although he plays deeper now he still scores goals regularly, something he enjoys doing.
“There is nothing like seeing the ball hit the net,” he says.

Highlights of his Anfield career have been winning as England Under 23 cap and scoring on his debut in the first season as a Liverpool first team player.

Off the field Case, who married Lana Davies, of Speke, in the close season, is a quiet and unassuming fellow who enjoys fishing as a relaxation.
(Source: Liverpool Echo: July 30, 1977; via http://www.britishnewspaperarchive.co.uk) © 2018 Findmypast Newspaper Archive Limited