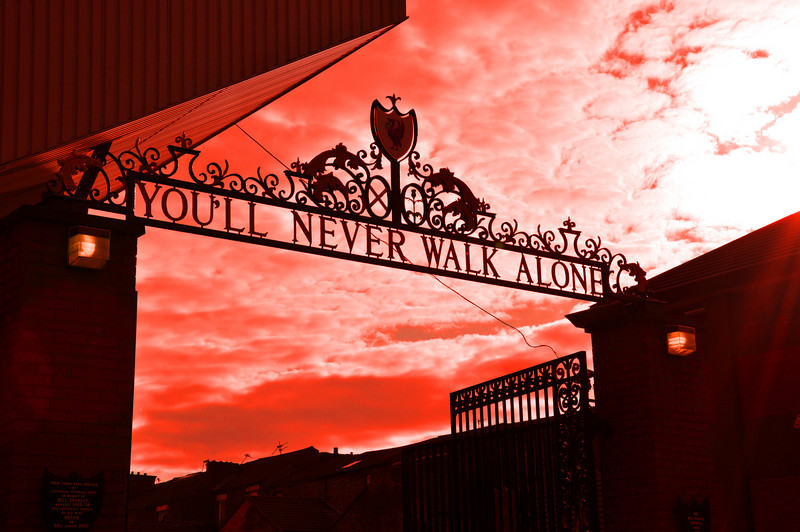 Thursday, October 8 – 1981
Liverpool soccer fans will be able to enter the Anfield ground through the Bill Shankly Gates next year.

The club directors decided at a board meeting last night to honour their manager, Bill Shankly – who died of a heart attack last week – by installing new, glided gates and naming them after him.
(Daily Express, 09-10-1981)