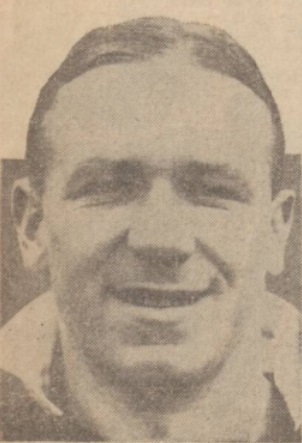 Busby All articles about Matt Busby on PlayUpLiverpool.com.

About Matt Busby:
“Matt is a beautiful stylist at half back. He is one of the best trappers of the ball the game has known, because he ‘kills’ the ball dead, yet when it suits him he can ‘kill’ the ball and proceed to propel it with one and the same notion. He began football life in England as an inside forward, but was not successful till he took up the half-back role.” (Liverpool Echo: March 12, 1936) 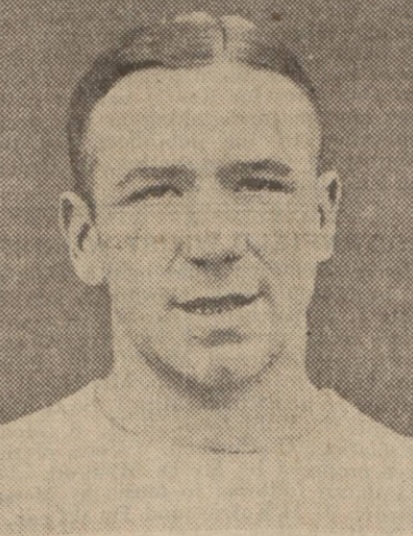