Friday, December 31 – 1999
Liverpool manager Gerard Houllier has threatened to put Michael Owen’s impressive comeback on hold to protect his prize asset. Houllier is concerned that Owen’s scintillating return to form will lead to the striker pushing himself too far and ending up back on the Anfield treatment table.

The 19-year-old England player has scored four goals in three games to confound critics who claimed he had lost his sharpness following the hamstring injury that caused him to miss much of October and November.

Houllier admits he was delighted when the exhausted player begged to be subbed during the win against the Dons on Tuesday, “Michael asked to come off against Wimbledon which was great news as far as I was concerned,” said Houllier.

“He only got back to full training at the end of last week an he’s still a bit tired. The last thing I want is for Michael to overdo things and break down again, and now I realise it’s up to me to protect him.”

Owen had come in for a lot of stick before a superb goal against Sunderland last month started his own – Liverpool’s – recent revival.

Houllier said: “I laugh inside when I look back. I can still remember the unfair criticism Michael was getting. People here in England are far too quick to condemn people.”
(Daily Express, 31-12-1999) 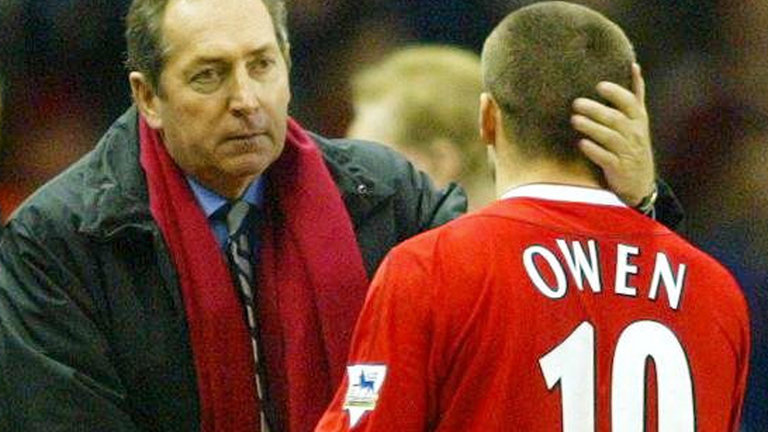