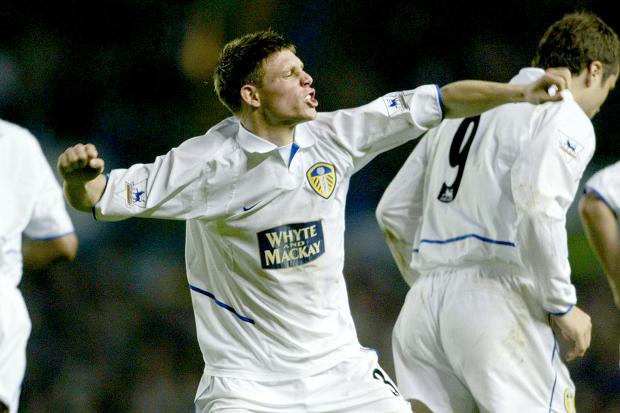 Friday, July 2 – 2004
James Milner completed his £3,6 million move to Newcastle yesterday after Sir Bobby Robson beat off a number of other Premiership clubs to secure the highl- rated teenager’s signature.

The 18-year-old was enticed to St James’ Park on a five-year deal which could be worth £5m to debt-ridden Leeds United. Milner was reluctant to leave Leeds, but was told his hometown club desperately needed cash to survive.

His agent, PFA deputy chief executibe Mick McGuire, said: “Leeds need to generate income from transfers and we understand their decision.” McGuire dismissed suggestions Milner had been offered a 100 per cent rise to stay at Leeds.
(Copyright: Daily Express, 02-07-2004)