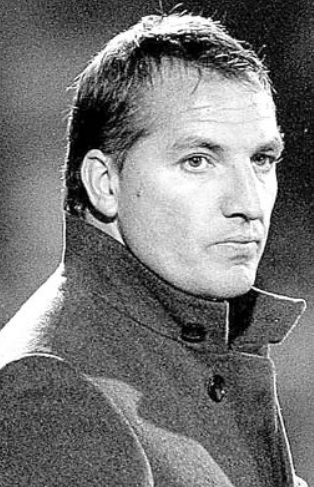 Wednesday, December 3 – 2008
Brendan Rodgers will stand on the touchline tonight, dressed sharply in a suit and long grey coat. He will feel the impact of every incident, stand up for every one of his players and use his tactical nous to try to send Carling Cup holders Tottenham tumbling out of the competition. 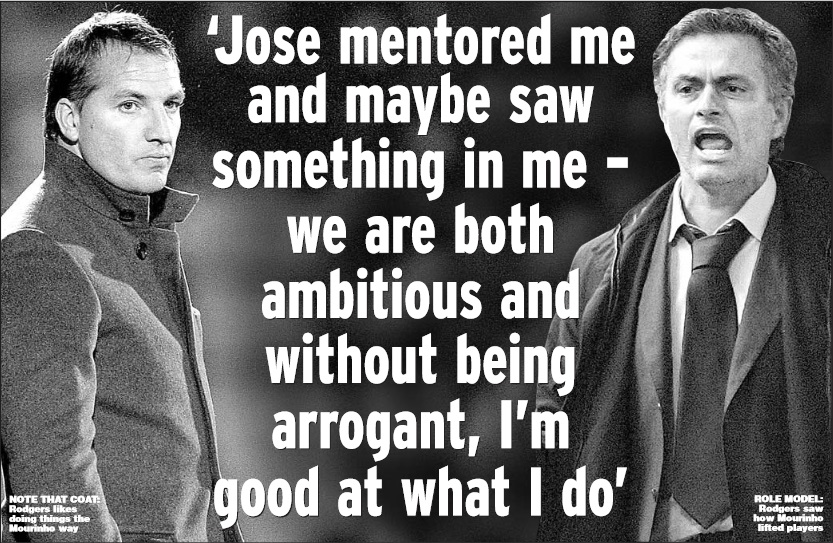 At the same time he will seek revenge on behalf of Chelsea, the club he grew to love during his four years there but who lost the 2008 final back in February.

New Watford manager Rodgers might not be quite Jose Mourinho, but he has certainly garnered the experience to become the Hornets’ Special One.
“Jose set a standard for me in training, day-to-day organisation and methodology which will be hard to beat,” said Rodgers, reflecting on their relationship in Mourinho’s days at Chelsea.

“Mr. Mourinho was the man, but I was always made to feel part of the staff, travelling with them to the Champions League final and other cup finals.

“He has mentored me, and maybe seen something in me that was similar to his pathway as a coach. I played a little bit, not much. We both worked for big clubs. We both have open communication, and we are both obviously ambitious.

“The opportunity to come here at 35 was too good to turn down. And it did not happen by accident. Without sounding arrogant, I’m good at what I do.”

Rodgers speaks to you with such confidence that it is clear Mourinho has set the marker for his career.

Yet he is aware that he now has to prove to the rest of the football world that he can live up to his reputation as one of the best young coaches in the game.

Rodgers take charge of Watford for the second time after drawing 1-1 with Doncaster in his first match.

His time as reserve coach at Chelsea has given him experience of big matches and big players. And, it seems, extra motivation to defeat Tottenham.

Rodgers was part of the back room staff at Wembley earlier this year when Spurs inflicted a surprise defeat on Chelsea to lift this cup.

“Tottenham will be the favourites, and I was at Wembley last year for the Carling Cup, in the dressing room,” he said. “I experienced things there that most coaches don’t experience in a life time.”

“It will be a surprise to most people that less than a year after being on the backroom staff at Wembley I am a manager in the competition myself. But I had it as a set goal in terms of my progression. I can’t remember the last time I was the underdog. When you are at Chelsea the pressure to win is massive.

“I’ve been around when Chelsea have win this competition, and it’s a wonderful feeling. This match is a wonderful challenge, and if we can make it into the semi-finals it would be a fantastic achievement.”

The league is Rodgers’ priority. He has vowed to turn Watford into one of the Championship’s best passing teams and is confident that can breed success.

However, Watford fans need to be realistic and it could take up to a year for this bright young manager from Northern Ireland to make his impression.

“I know it is going to take a bit of time to find the solution but that is a part of the process,” he said. “I have to make sure that over the next four or five weeks when the schedule is busy and it is difficult to put across your methods that the guys feel at the top of their confidence in each game.”

“Then, over time, my ways of thinking and my philosophy will drip in for sure.”

The visit of Tottenham will certainly see him grab a lasting moment in the spotlight if Rodgers can mastermind an upset. And advice has been streaming in ahead of the big game.

“I’ve exchanged texts with Jose over the last week,” said Rodgers. “And I have to be honest. Since I came here on the Wednesday I had to give my phone back to Chelsea. I know I had a million messages that I could not accept and reply to. I think a few people thought I was snubbing them!”

We can all guess who will be the first man on the phone if Rodgers collects a memorable Carling Cup success this evening.
(Copyright: Daily Express, 03-12-2008)