It was bound to happen that parts of old film material would appear containing glimpses of Liverpool F.C. of the past. Thanks to Billy Smith I have been able to put together a list over old Liverpool F.C. on film. Click on the match to view what is “out” there.

September 28 – 1901: Liverpool v. Small Heath at Anfield.
** Unbelievable footage from Anfield. At kick off you see the old Kemlyn Road stand that once was the main stand back in 1892. Also on the footage is the main stand and I believe the Anfield Road end stand (or is the Kop End (or Oakfield Road end as it was known in 1901?).

November 23 – 1901: Newcastle United v. Liverpool at St James’ Park.
** Scenes from the stands and again Alex Raisbeck leading his men out for kick off.

September 27 – 1902: Everton v. Liverpool at Goodison Park.
** Another nugget. Here you can see Alex Raisbeck leading the red brigade onto the pitch at Goodison Park 111 years ago.

Images from the footage at Anfield in 1901. 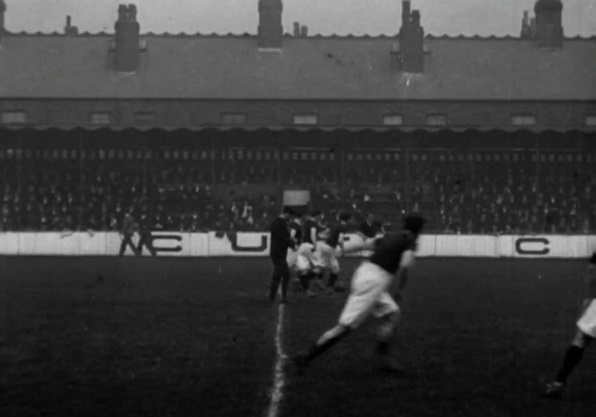 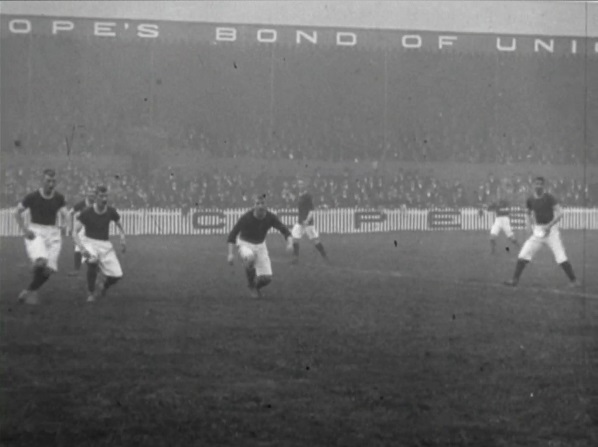 Images from the Newcastle match at St James’ Park.

Images from the Everton match at Goodison Park. 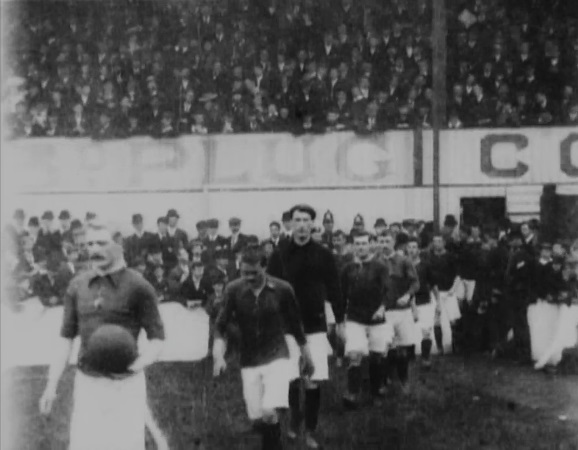