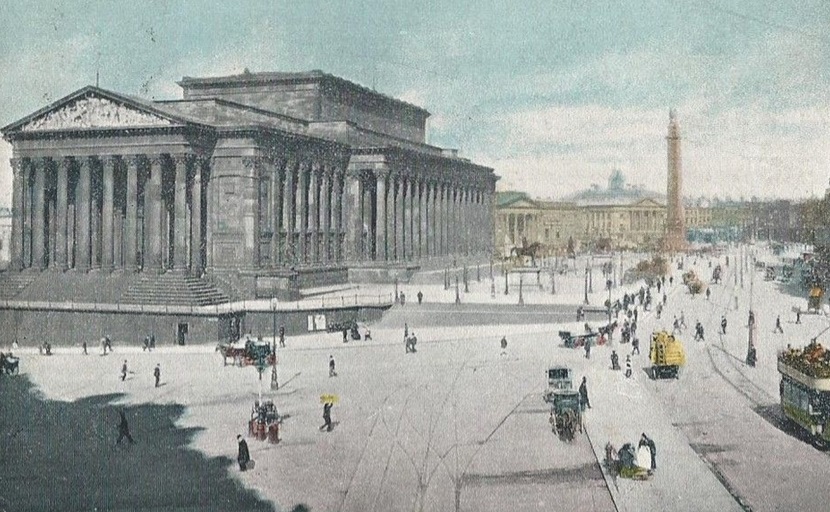 Thursday, September 22 – 1910
There’s nothing like a railway station for making a street famous. Quite a little multitude of proofs, from all over the country, will mob you at the mere mention of the fact. Our Lime-street is a formidable illustration. One-half the trams you meet, as you walk the city streets, have Lime-street on them. Why Lime-street?

No, its distinguished name has no relation to lime juice or the citron they squeeze the cooling beverage from. Nor does it derives it from a one-time or any time grove of lime trees, or linden trees, as they are sometimes called. The street didn’t get its name from anything botanical; the fact is, it got it from a mineral, lime, the oxide the builder uses so much of.