Saturday, November 22 – 1997
Liverpool supporters who have witnessed Liverpool’s many European campaigns, which stretch back to 1964 and embrace 173 games in the various competitions, might be stunned to learn that what is believed to be the first British triumph in Continental football involved today’s visitors Barnsley.

They met Swindon at the Parc-de-Princes in Paris in the final of the then prestigious Dubonnet Cup in 1911, with the Wiltshire club emerging as 2-1 winners. 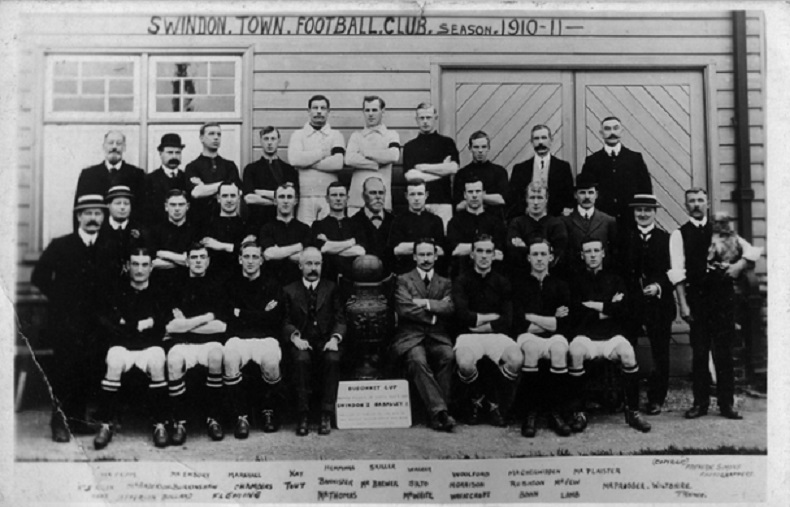 The imposing bronze and marble trophy was proudly exhibited in Swindon’s boardroom for more than 80 years until it mysteriously disappeared during rebuilding work at the County Cup in 1992.

But earlier this season an anonymous tip-off to the club led to the lost cup being found in a garden … where it had been given the undignified role of a flower pot!

Now it has pride place once more at the club, whose…