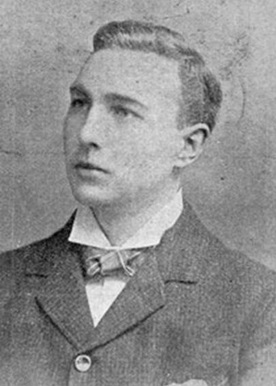 February 1, 1895
The annual inter-League match between Ireland and Scotland, which falls to be played at Belfast tomorrow, does not appear to be exciting an unusual amount of interest, and I don’t suppose many care seriously whether the Thistle or the Shamrock triumphs.

The Scottish League have always looked upon the fixture as a second-rate affair, and treated it accordingly; and although the team for this occasion can scarcely be called a secondary one, it certainly cannot be considered first-class. Of the two previous games one was won by the Irishmen and one by the Scotsmen, so that tomorrow’s will partake of the nature of the rubber.

The Scottish eleven will show two changes from the original selection – Marshall (Rangers) and Butter (Dundee) being substituted by Goldie and Connell, of St. Mirrren.