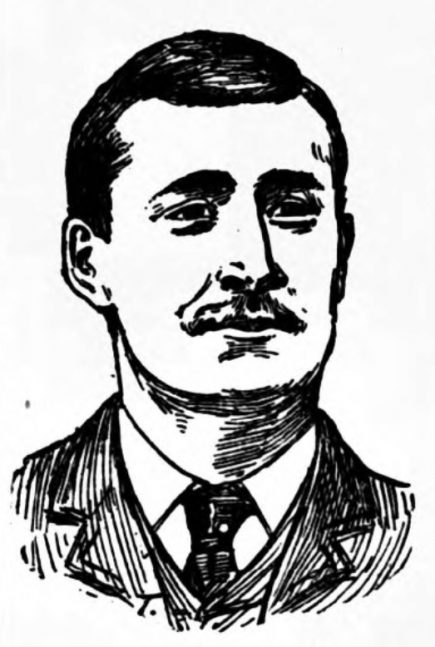 Articles about Alex Latta on PlayupLiverpool.com.

About Alex Latta:
“Alex Latta is powerfully built. He revels in his work, and never shirks his duty. He is one of the “good big ‘uns” in the Scotch team, and under his sheltering care the “good little ‘uns” will get every opportunity to shine. Sturdy and fast on the ball Latta is disposed to run on by himself, but this little failing will, we know, give way to that need for combined play, which must prevail if Scotland is to win. Mr. Latta is captain of his own club, a teetotaler, wearing a 16-inch collar, and a silver watch. Nevertheless, he is of a modest, nay, re-tiring, disposition, beloved by his club-mates, and respected by all who know him.”
(Scottish Referee: April 1, 1889) 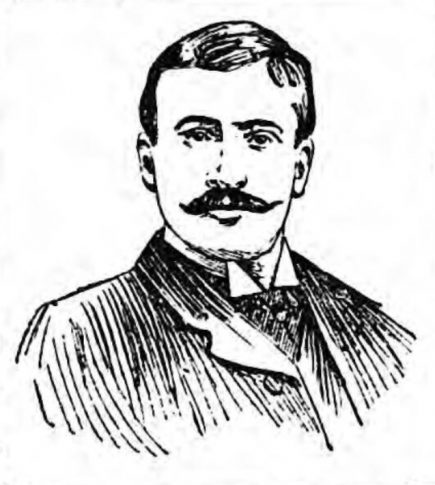 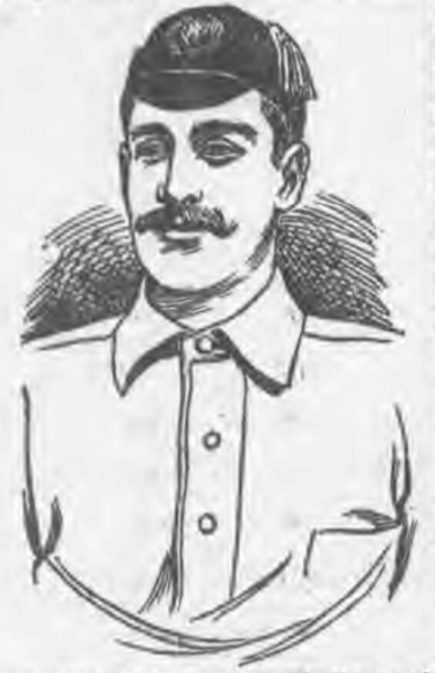 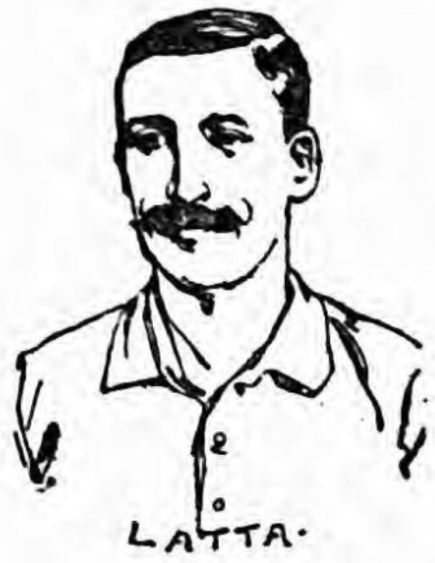