(Highwaymen, don’t rush away until you have heard the rest of the story.)

Half an hour after the final whistle, when only a few stragglers are left, old Freddie (“Call me sixty-seven; that’s old enough for me”) backs his car out of Avenell-road into an entrance near the five-shilling turnstile. 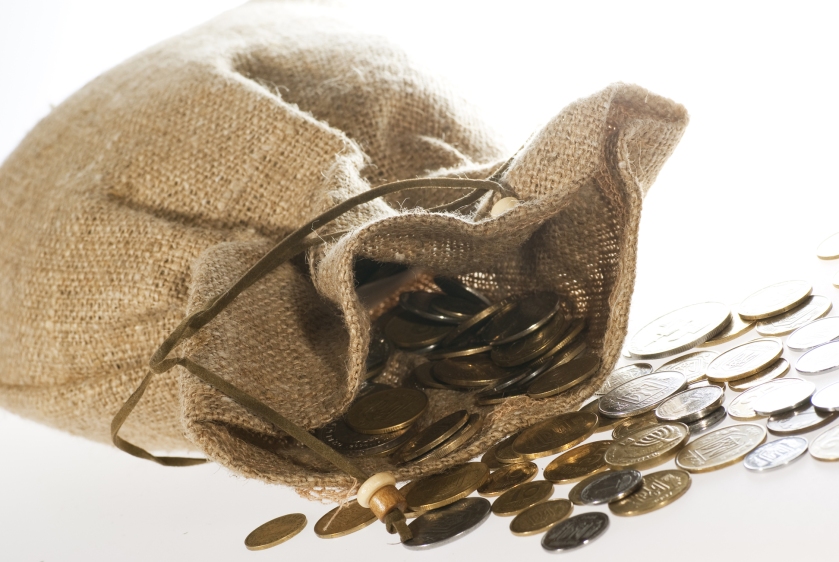 Then he and burly Jack Campbell (clerk of the works and head groundsman) pile in the money-bags – scores of them – while a policeman keeps guard.

In five minutes the job is done, Freddie nips into the driving seat. Jack Campbell sits behind him, draws in his heavy walking stick, and pulls the door shut. The policeman finds a seat among the money bags. And off they go to the bank a mile away.

Says Freddie: “You might think it’s easy money for a gang of thugs. But not on your life. I’ve got something under here that would stop them all. It’s my own secret device, I invented it myself.”