All articles about Kenneth Campbell on PlayUpLiverpool.com;

About Kenneth Campbell:
“A young custodian whom Liverpool people think is the finest goalkeeper playing. Born at Glasgow. Was secured by Liverpool from Cambuslang about four seasons ago, at a small fee, and took the place of Sam Hardy, now with Aston Villa. He is quick, clever, and plucky, and has had a great deal to do with Liverpool reaching the final. Twenty-one years of age, and is the idol of the Anfield crowd.”
(Source: Birmingham Daily Gazette: April 25, 1914)

Kenneth Campbell, 1922, from the collection of James Cotton. 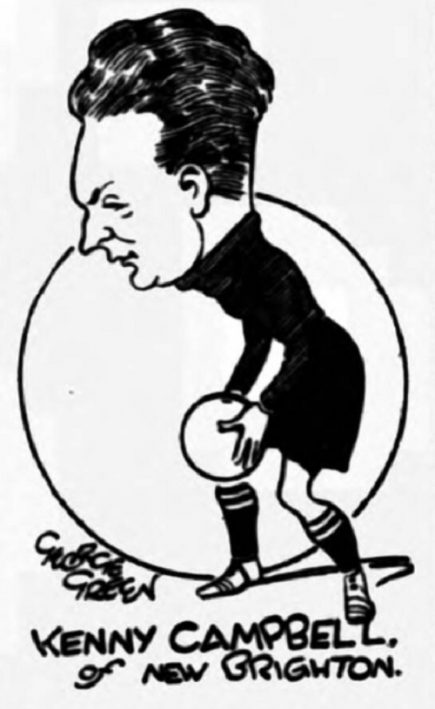