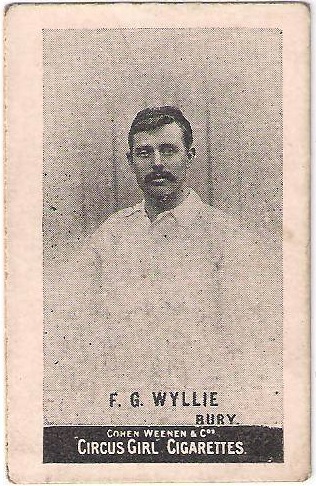 April 22, 1893
Quick note: “There is no doubt that the Liverpool men deserved the victory, and on the play the margin should have been greater. The Everton forwards were weak in the extreme, and although they occasionally put in a nice bit of work they never got in proper working order. The Liverpool men played a much better game, and played to win. There was nothing flashy about them, but their work was more effective, and they had lots of near shaves.”
(Cricket and Football Field: April 29, 1893)