The Liverpool F.C. team picture before the start of the 1906-07 season show the Sheriff of London Charity Shield trophy.

** Note: On the middle row, second player from the left (next to Ned Doig) – I am uncertain who is. The text under the postcard is hard to read. My first instinct was that the initial for his first name is “F”, and if that is correct the only player with such a first name was the amateur Frank Kenny. I have chosen to write Arthur Berry, another amateur, which was playing the first set of reserve matches during the 1906-07 season. 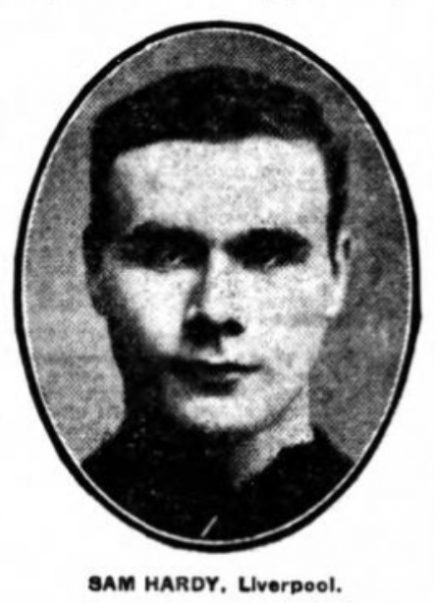 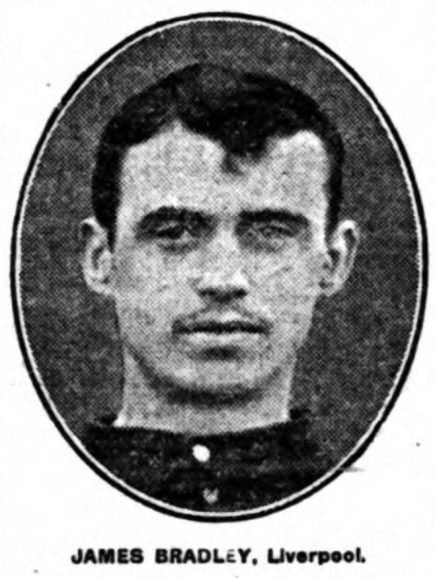 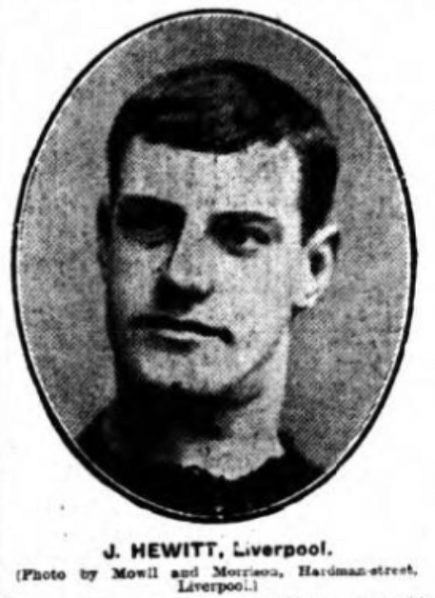 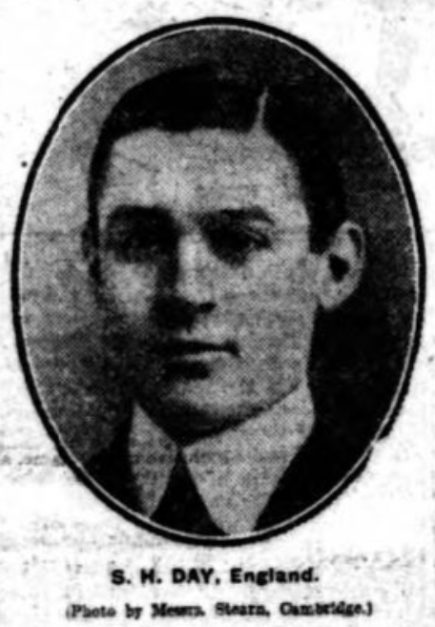 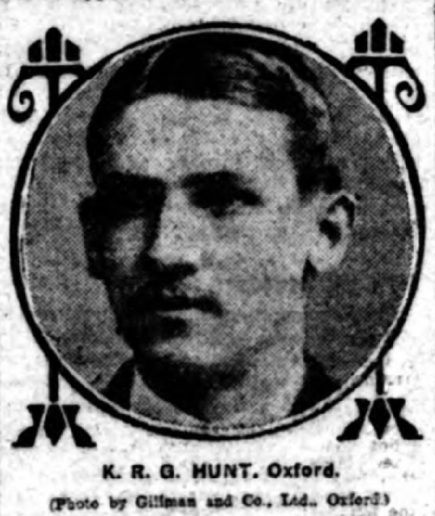